Fazil Say and the Camerata Salzburg inspire their audience

At the start of the 69th season Bechstein was used for the first time.

In its 70th year, the Camerata Salzburg is hailed one of the best chamber orchestras in the world. The orchestra, founded by Bernhard Paumgartner and significantly influenced by Sándor Végh and later Roger Norrington, continues to draw its focus on Viennese classical music to this day. For the opening of the 2021 season, Mozart's C major piano concerto KV 467 and Haydn's symphony "Mit dem Paukenwirbel" HOB. I:103 appeared on the program.

For some years now, the chamber orchestra has been working without a principal conductor, so that the two concertmasters also take over the musical direction. On this evening Gregory Ahss, who had studied in Moscow at the Gnessin Institute among other places, acted as principal. And Ahss was not only convincing as an excellent violinist, but also animated the Camerata to a highly concentrated, energetic, and even in the Haydn symphony still chamber-musically transparent performance.

The star of the evening at the 69th season opening, however, was Fazil Say, who first introduced himself as a composer and pianist with "Das verschobene Haus" for piano and string orchestra. The four-movement "Hommage à Atatürk" is inspired by a story about the founder of modern Turkey, but it is not program music in the strict sense. Rather, Say is concerned with the musical transformation of feelings. His stylistic palette ranges from calm and light moments to aggressive motoric. Say writes highly virtuosic and equally differentiated music, rich in color and dynamically wide, which he was able to bring out in all its nuances on the C. Bechstein concert grand D 282.

It has probably been a long time since Mozart's C major concerto has been experienced in Mozart's city as lively, as witty, as inspired in the interplay between the pianist and the orchestra, simply as great as this - to which Say's playful, ravishingly original cadenzas contributed not the least. 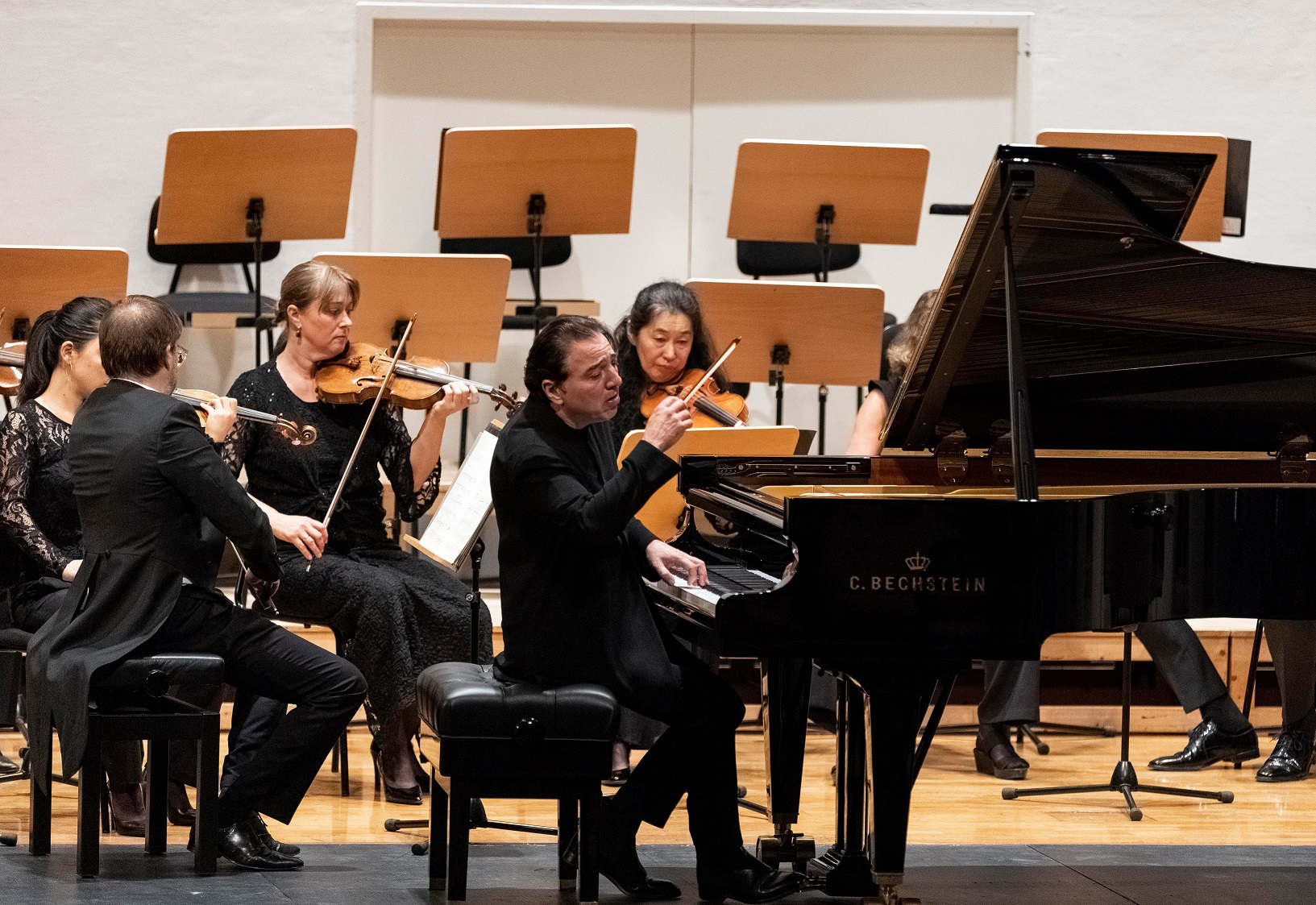 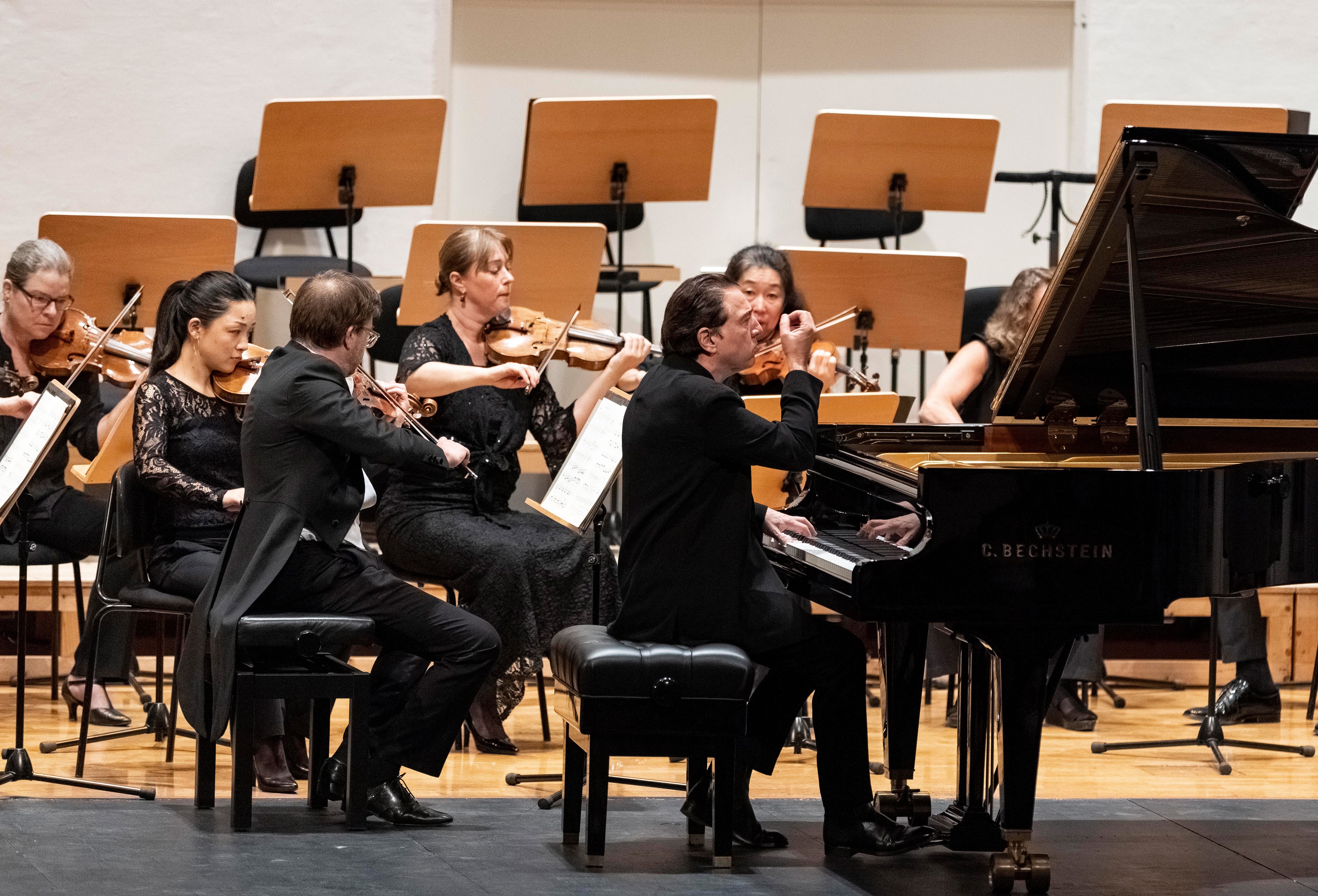 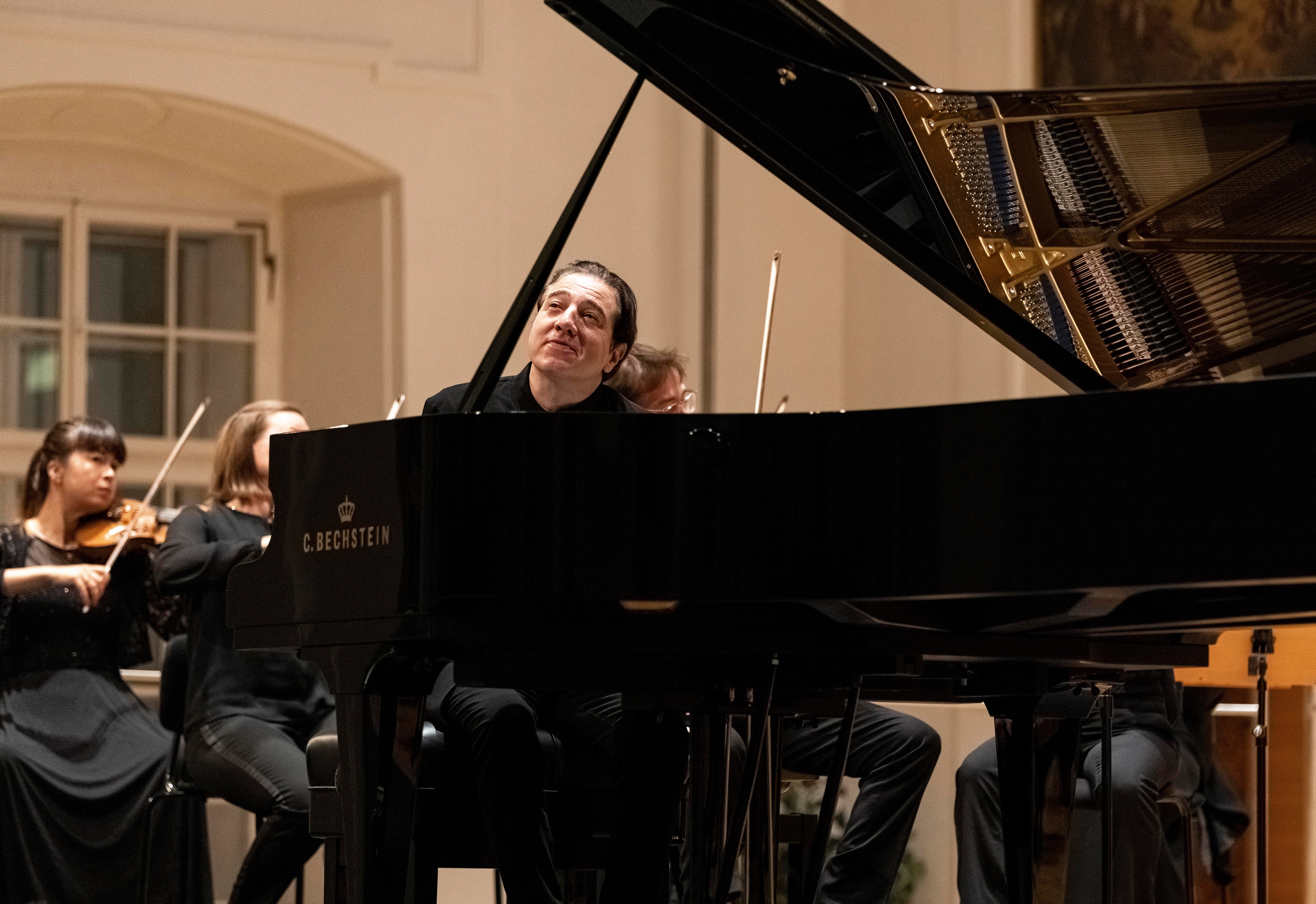 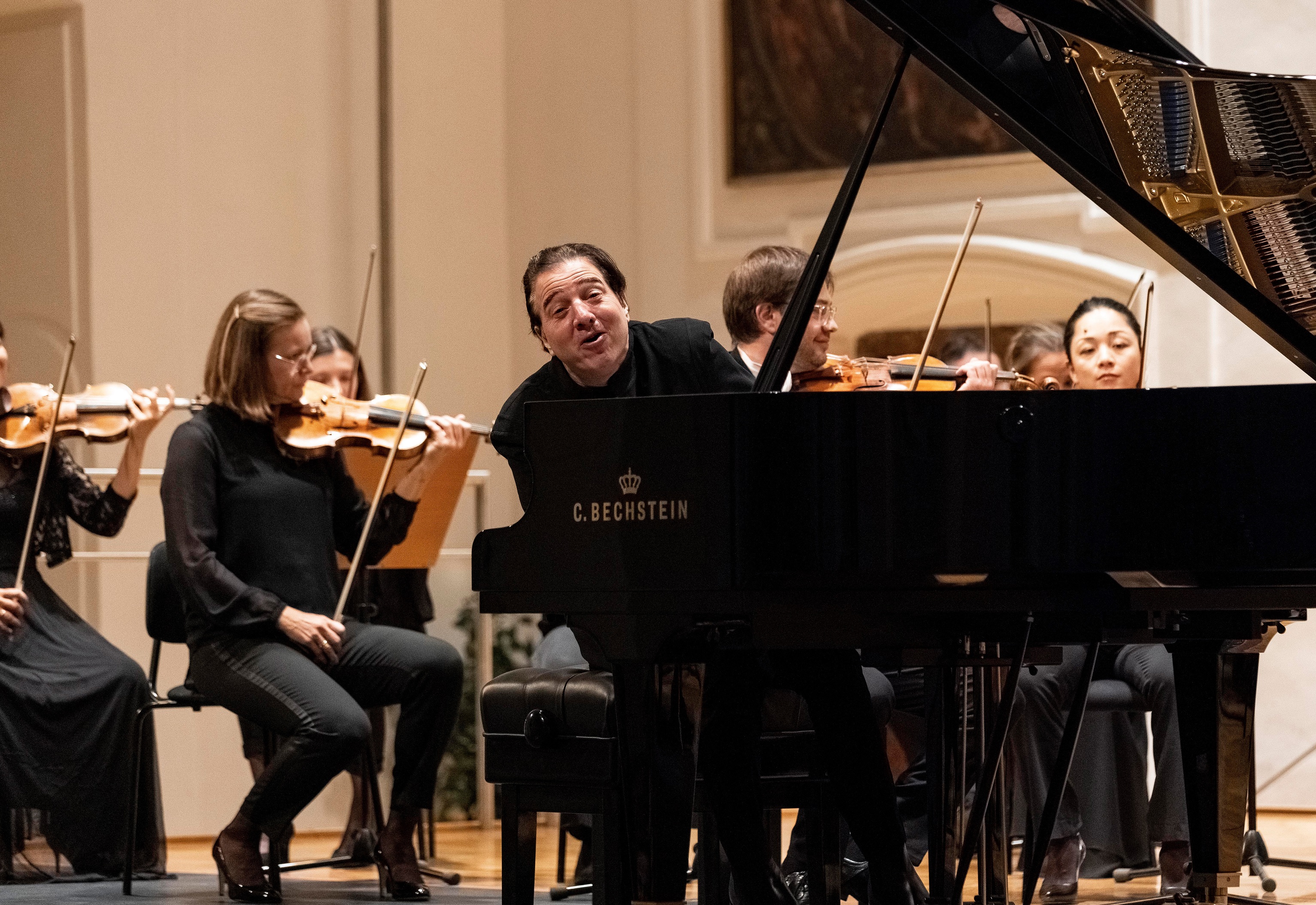 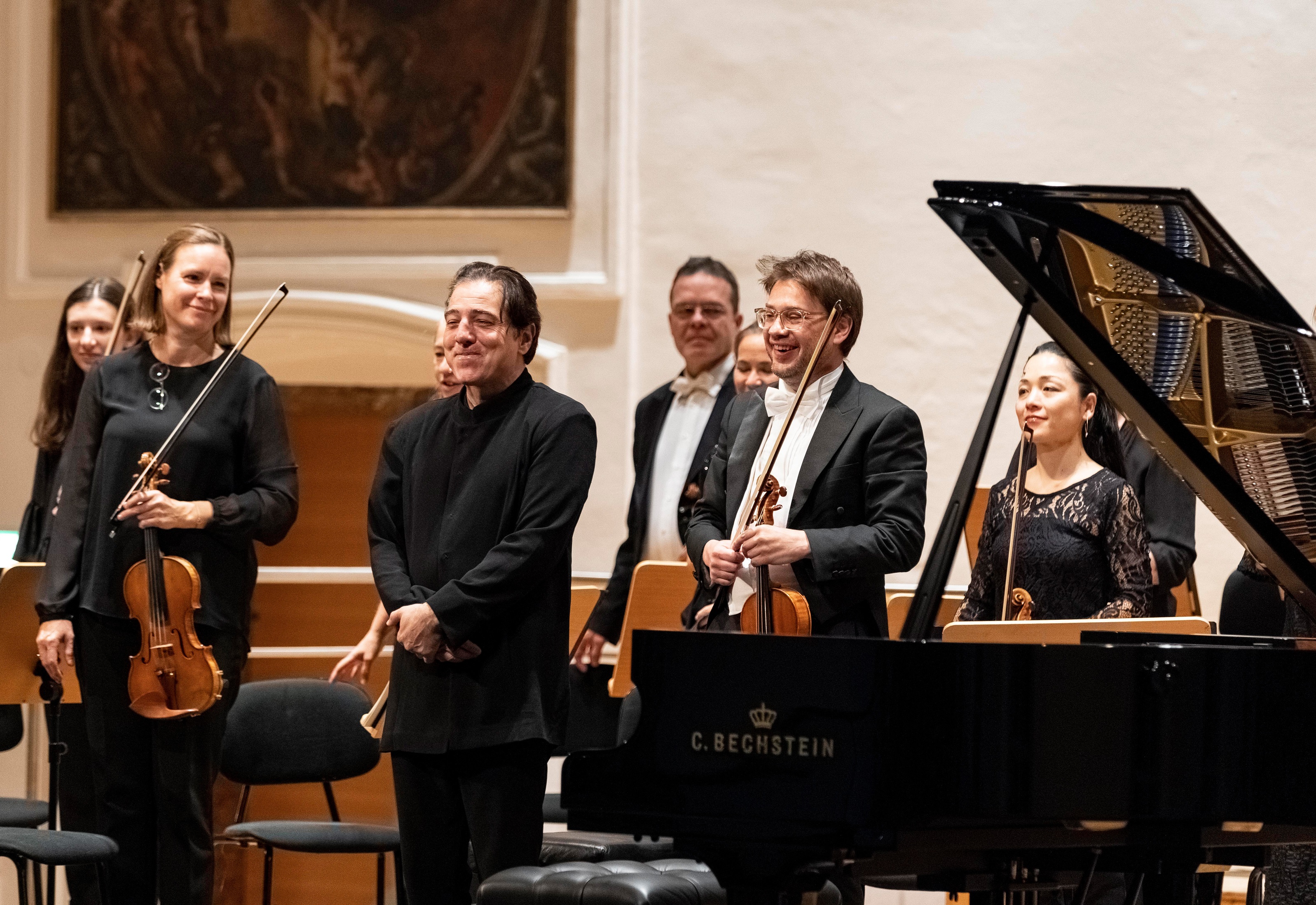