"C. Bechstein concert grand inspires me, teaches me with its rich, magical sound palette, and respond flexibly to every subtle need, like an intimate friend."

Born in Nagoya in Japan, Etsuko Hirose began studying the piano at the age of three. When she was only six she performed Mozart’s Piano Concerto no.26 with orchestra. After pursuing her studies at the Ecole Normale de Musique de Paris and at the Conservatoire National Superieur de Musique et de Danse de Paris in the class of Bruno Rigutto and Nicholas Angelich, she has received the guidance of Alfred Brendel, Marie-Francoise Bucquet and Jorge Chamine. A prizewinner at prestigious international contests such as the Frederic Chopin Competition for young pianists (Moscow), the G. B. Viotti and the Munich ARD Competition, she won First Prize at the Martha Argerich Competition in 1999, which launched her solo career.

Her performances are regularly broadcast, notably on Arte, France 3, France Musique, Radio Classique, and the NHK. She has recorded numerous discs for Denon, Mirare, Warner and Piano21. Her two most recent recordings were devoted to Lyapunov, with 12 Etudes d’exécution transcendante, an album of piano duets with Cyprien Katsaris as well as piano works of Moritz Moszkowski published on Danacord. The great pianist Paderewski said: "After Chopin, Moszkowski best understands how to write for the piano, and his writing embraces the whole gamut of piano technique". Presented here on this album, Etsuko Hirose showcases the wide range of the piano music by an extraordinary composer who was a star in his lifetime, but now in need of a romantic revival.

By the way: At the ceremony on the occasion of Carl Bechstein's 70th birthday, Moritz and Alexander Moszkowski had performed their musical parody "Anton Notenquetscher am Clavier MoszWV 205". 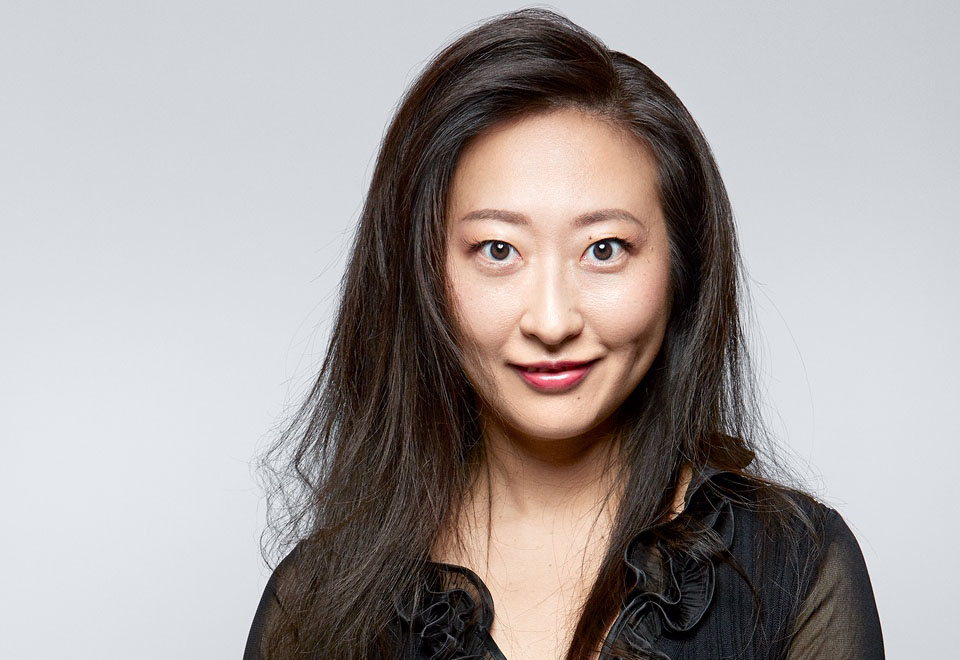