The internationally known pianist is a regular guest on the concert stage this season.

Kit Armstrong now gave an extraordinary concert at the Bruckner Festival in Linz: he juxtaposed works by Franz Liszt with those of his student Julius Reubke and took a seat on the new C. Bechstein concert grand D 282 as well as on the still new Rieger organ of the Brucknerhaus. If you missed this concert, you can see Kit Armstrong five more times this season at the Bechstein in the Brucknerhaus Linz!

Kit Armstrong resumed an old tradition at the Brucknerfest. Because both Franz Liszt (1811-1886) and his pupil Julius Reubke (1834-1858) appeared (like Kit Armstrong today) both as organist and pianist. Reubke, who died of tuberculosis at the age of 24, had no real chance of becoming famous. But his few works (especially his two sonatas for piano and organ), which have now been presented by Kit Armstrong in Linz with great virtuosity and many colors and emotions, definitely deserve attention. It is also interesting that Reubke Liszt was introduced by Hans von Bülow, who in turn was a close friend of Carl Bechstein. In addition, Reubke's Piano Sonata in B minor is audibly influenced by Liszt's Piano Sonata in B minor, which in turn was first performed 1 by Hans von Bülow in Berlin on a C. Bechstein concert grand. At the Brucknerfest, Kit Armstrong presented Reubke's weighty sonatas as well as some smaller works by the almost forgotten and presented them, among other things. Liszt's wild scherzo and march for piano as well as his prelude and fugue on the theme B-A-C-H for organ. A chorale prelude by Bach as an encore rounded off the program.

In a “Special Kit Amstrong” the outstanding artist will present “500 years of piano music” in five piano evenings at the C. Bechstein concert grand. The unique listening journey through 500 years of piano music history begins on November 22, 2020 with works from the Golden Age of English music (Preston, Bull, Byrd, etc.) and ends on May 19, 2021 with works from the 20th century (Gershwin, Godowsky, Ligeti). In addition, there will be two artist talks with Kit Armstrong in the C. Bechstein Centrum Linz on February 18 and May 18 at 6:00 p.m., admission free.

All dates and programs for the concert cycle can be found here: 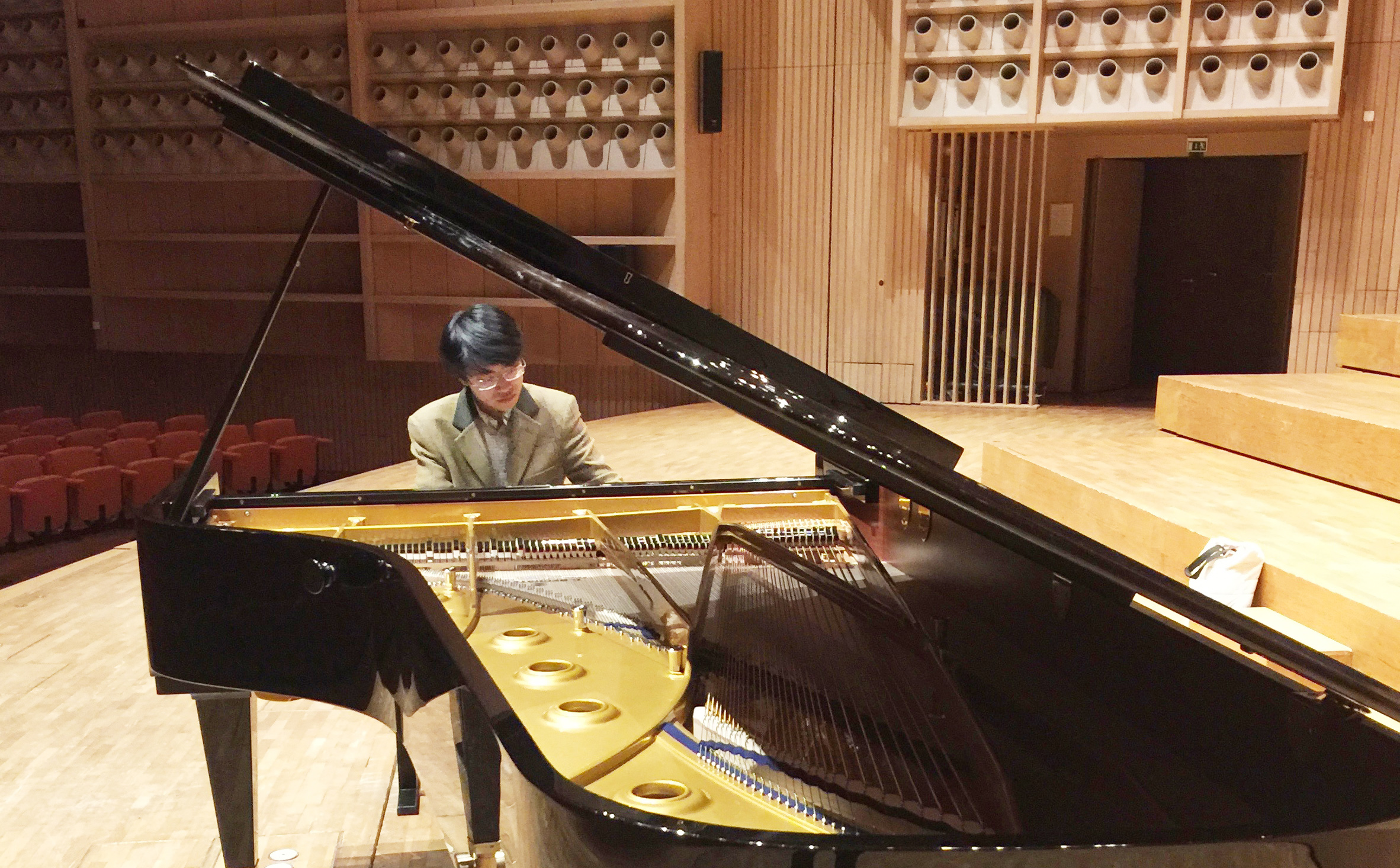 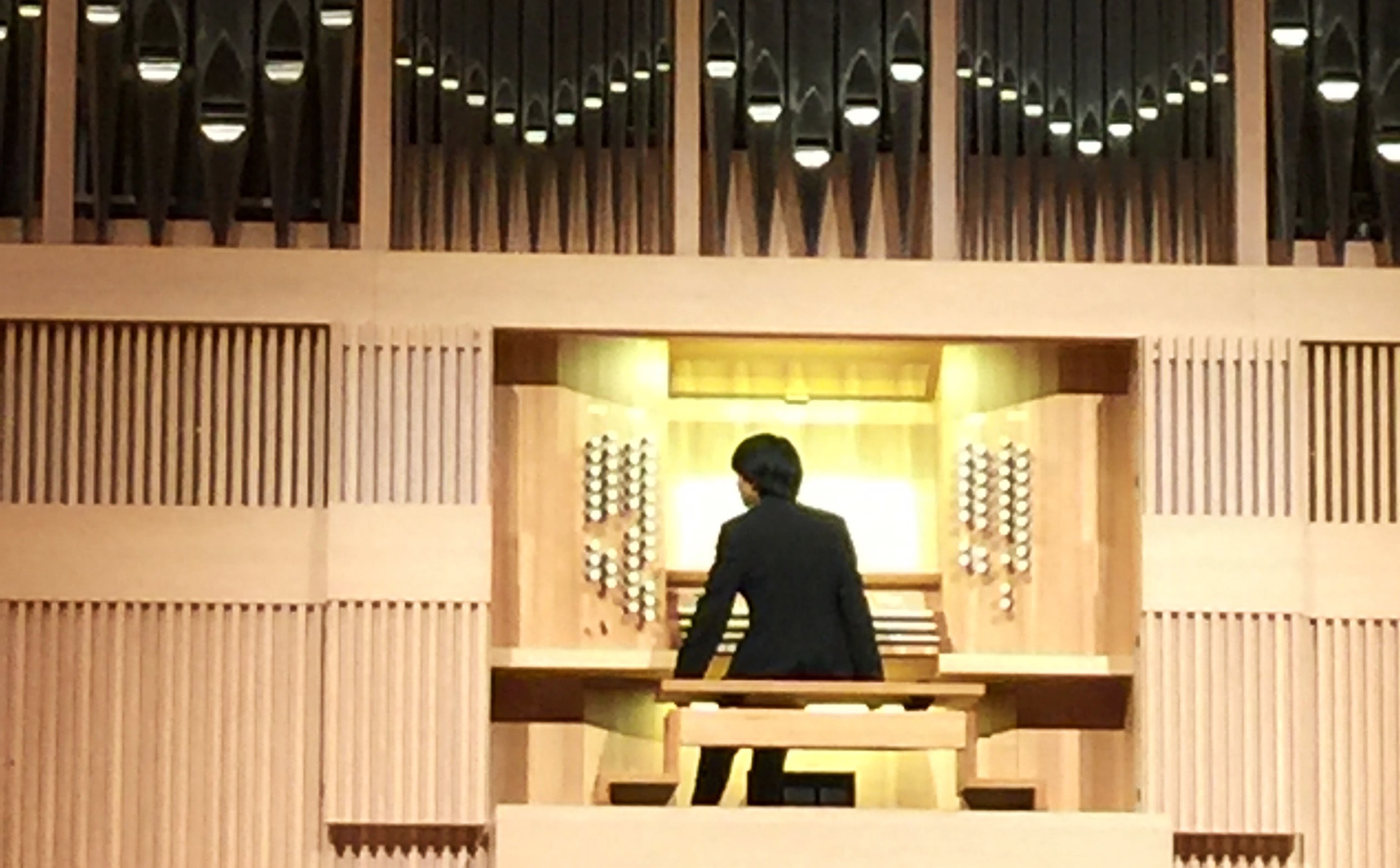