The piano festival in the Georgian capital was well received 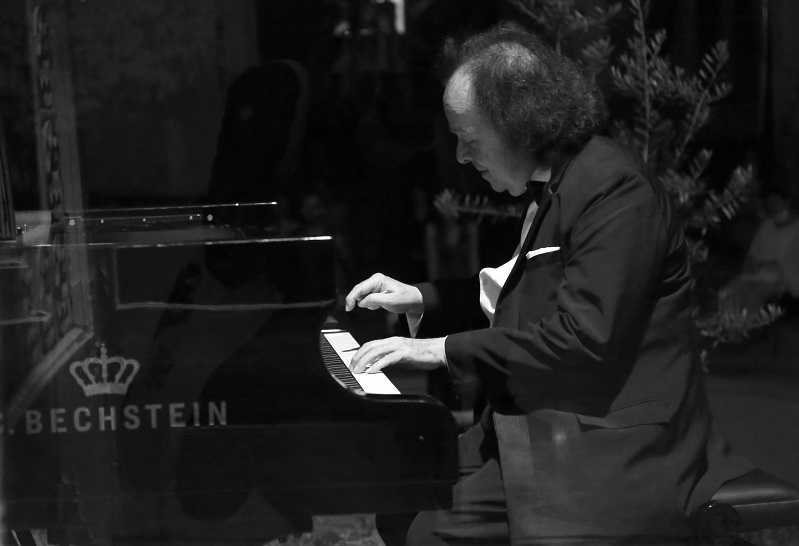 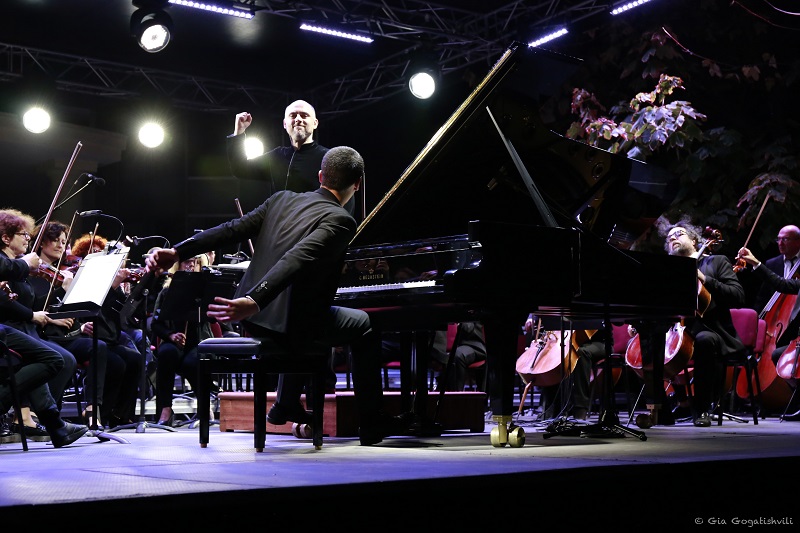 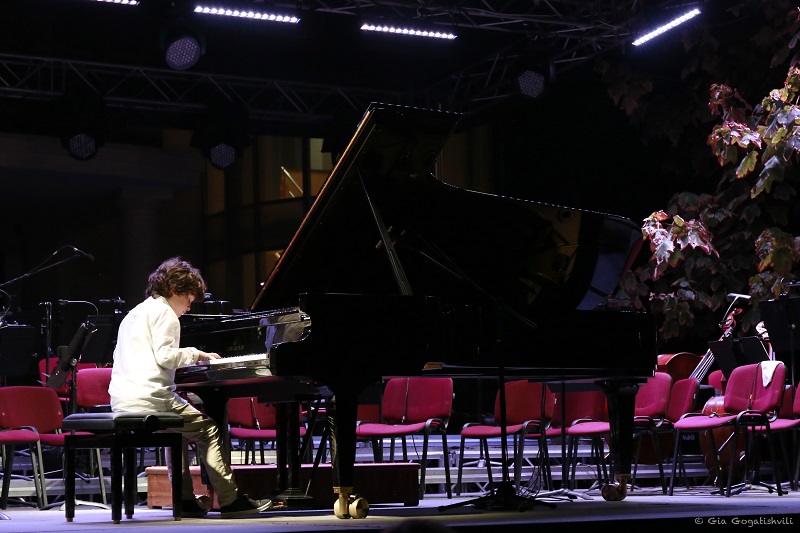 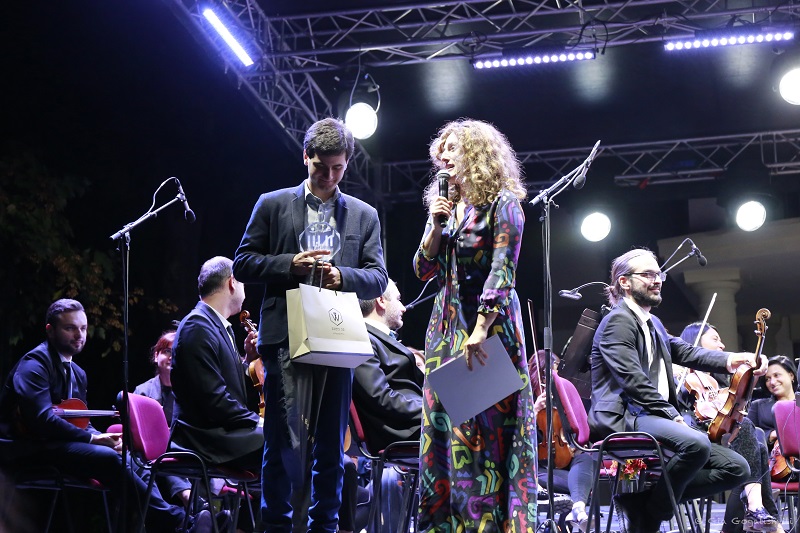 The Second International Piano Festival, held under the patronage of Georgian National Youth Palace in Tbilisi with the support of the C. Bechstein company, took place on September 22-29, 2020. Founder and Artistic Director of the festival is the German-based Georgian pianist Dudana Mazmanishvili. Tbilisi Piano Fest, being one the large-scale musical projects implemented after the almost complete collapse of the musical-cultural life, has turned into the grand celebration for both the stage musicians and for the public.

Within the frames of the festival, along with several live and online master-classes and workshops, multiple outdoor musical evenings have been presented in the historic garden of the National Palace and Arto Garden. Several unforgettable concerts were held with the participation of a living legend of the piano art Cyprien Katsaris and such wonderful pianists as Massimiliano Ferrati, Gabriele Reporatti, Dudana Mazmanishvili and Moritz Gnann (conductor). Traditionally, educational component, one of the most important parts of the festival, successfully achieves to give pianists of different ages the opportunity of having lessons with world-rank professors and pianists. This year master-classes have been conducted by outstanding musicians: Cyprien Katsaris, Massimiliano Ferrati, Jerome Rose, Jeffrey Swann, Mariam Batsashvili, Nicolas Namoradze and Gabriele Leporatti.

The C. Bechstein company technician from Germany, Torben Garlin, hosted a practical lecture to share his experience and discuss the mechanism of the piano as well as the basic ways and principles of its tuning and maintenance in the gorgeous Mirror Hall of the National Palace.

The closing evening has become an ultimate culmination of the eight-day musical marathon. Exquisite celebration of talent was portrayed during the final concert with participation of 10-year-old virtuoso pianist Cotne Zedginidze, winner of many international competitions and one of the distinguished representatives of young generation Giorgi Gigashvili as well as the Georgian Philharmonic Orchestra under the baton of maestro Nikoloz Rachveli. Also, young pianists having taken part in master-classes were awarded diplomas and various prizes at the ceremony.

Last but not least the C. Bechstein company official representative in Georgia Mr David Tsitskishvili has solemnly granted the C. Bechstein concert grand piano to one of the main co-organizers of the festival - National Palace. As a token of heartfelt appreciation and gratitude, director of the National Palace, Ms Tika Rukhadze named one of the festive halls after "Bechstein".