The two world-famous pianists picked the istruments at the C. Bechstein flagship store in Berlin.

VIPs at the C. Bechstein Center Berlin: With Sir András Schiff and Kirill Gerstein, two world-famous pianists were guests in the grand pianos hall of the spacious flagship store in Berlin-Charlottenburg. Together they selected four C. Bechstein grand pianos for the Kronberg Academy Foundation. The aim of this foundation is to promote young talents, to turn the Taunus town of Kronberg into a center for musical talent development and to bring people closer to the wonder of classical music.

But Sir András Schiff and Kirill Gerstein's Berlin program wasn't just about selecting new grand pianos for the Kronberg Academy. Both pianists have also unanimously decided in favor of a C. Bechstein D 282 concert grand piano, which will be used in the Kronberg Academy's Casals Forum, which is currently being built. The Casals Forum is a concert hall with first-class acoustics and equipment, which is currently being built according to high ecological standards and will be the first concert hall building to be operated in a climate-neutral manner. 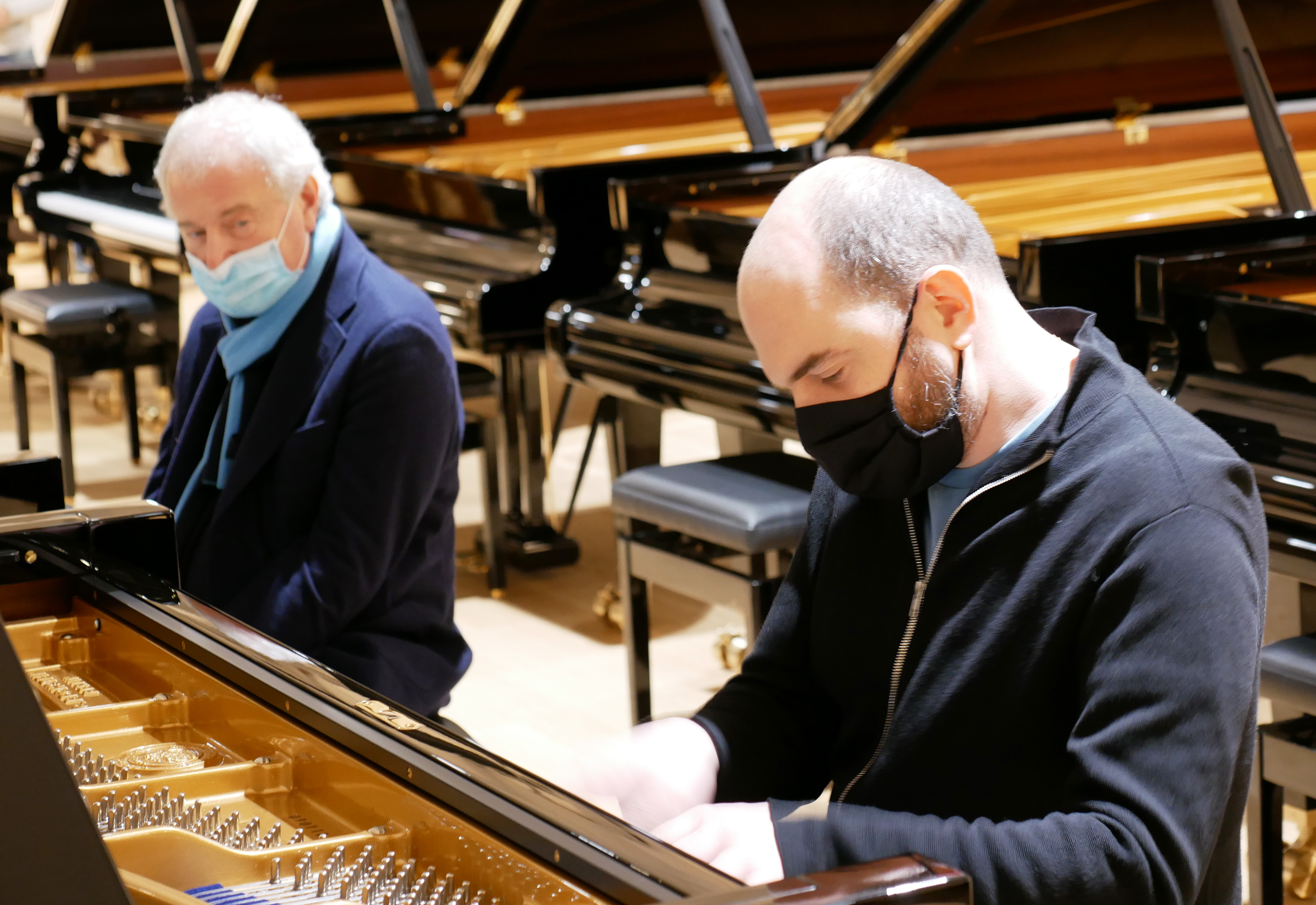 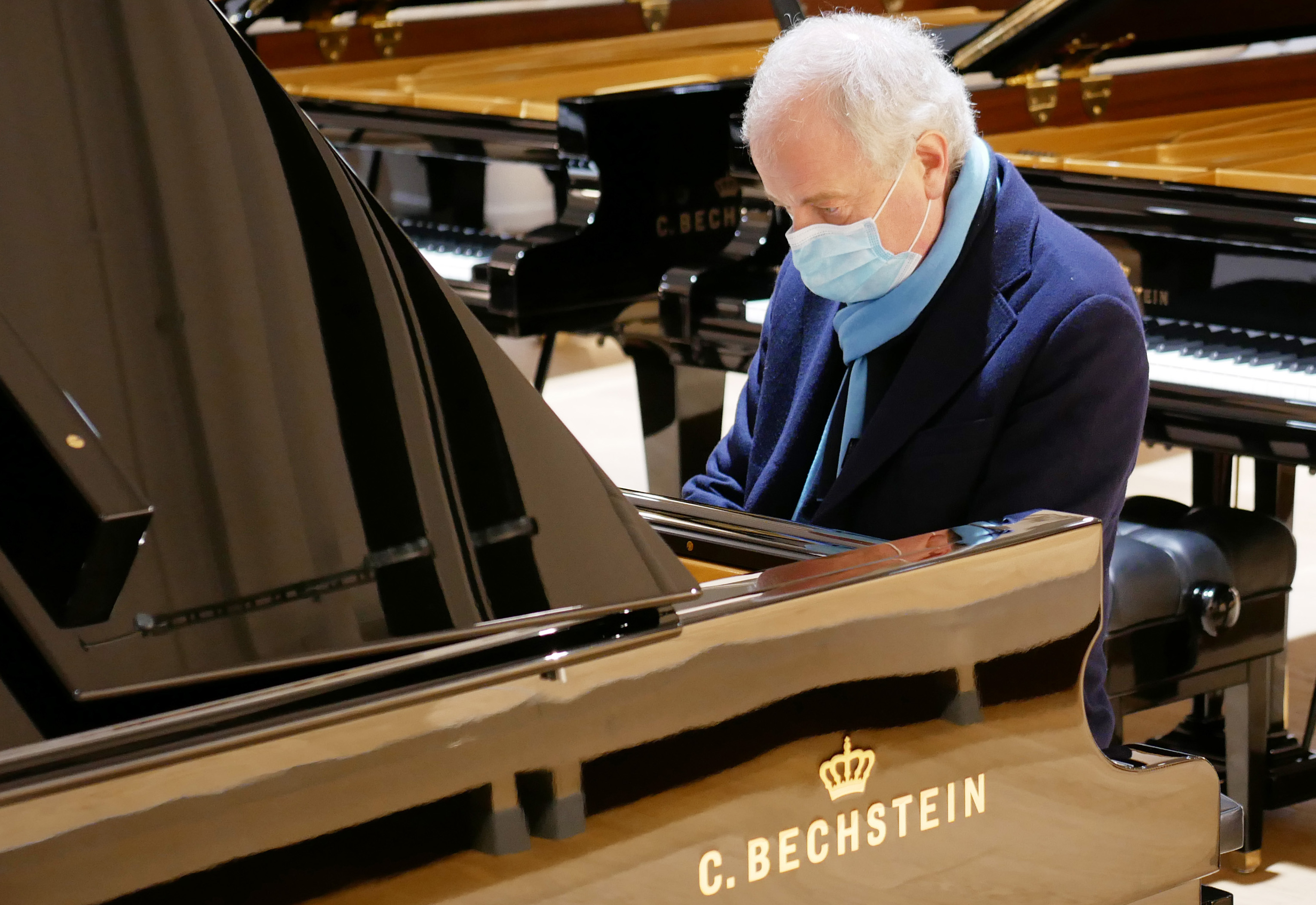 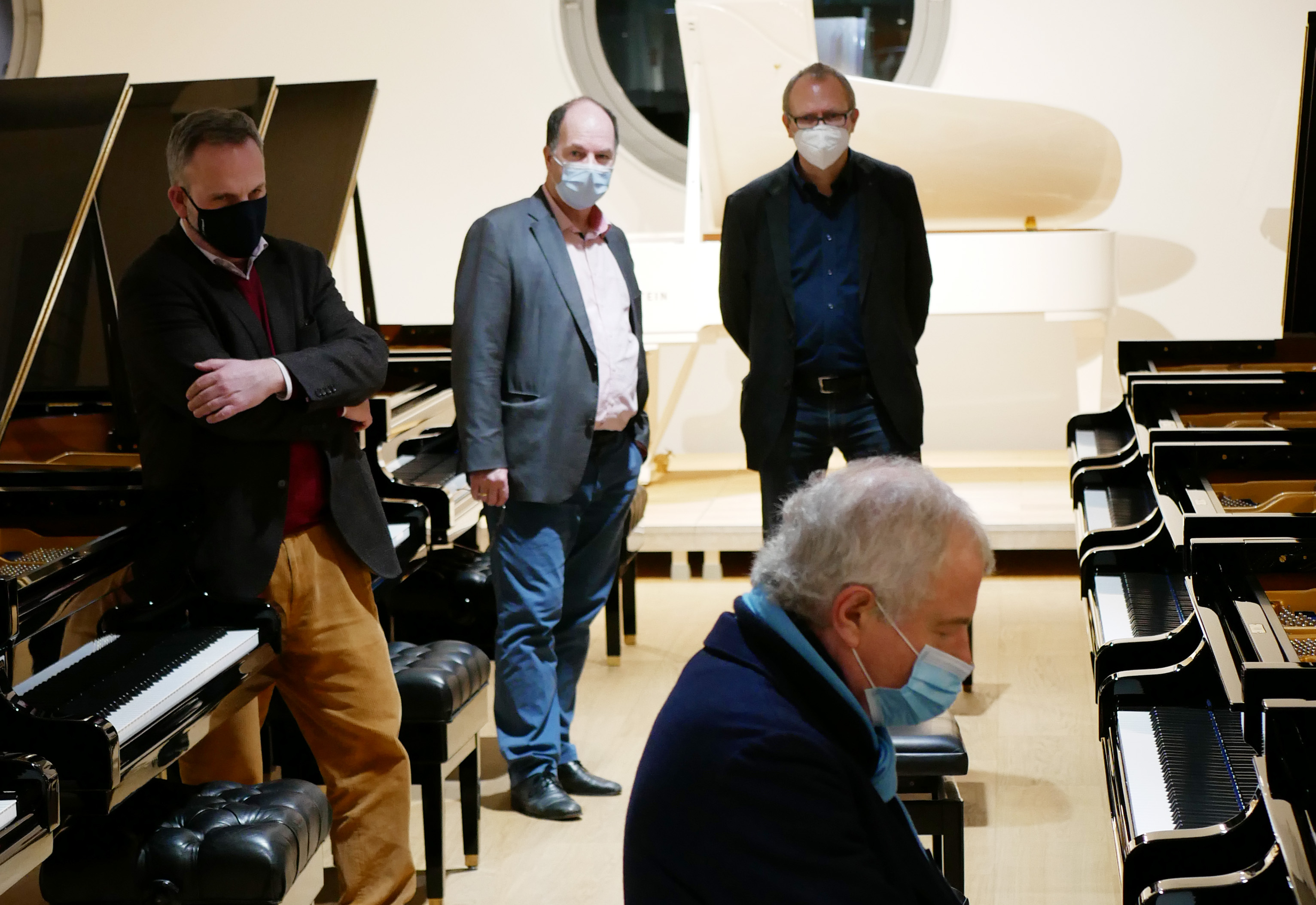 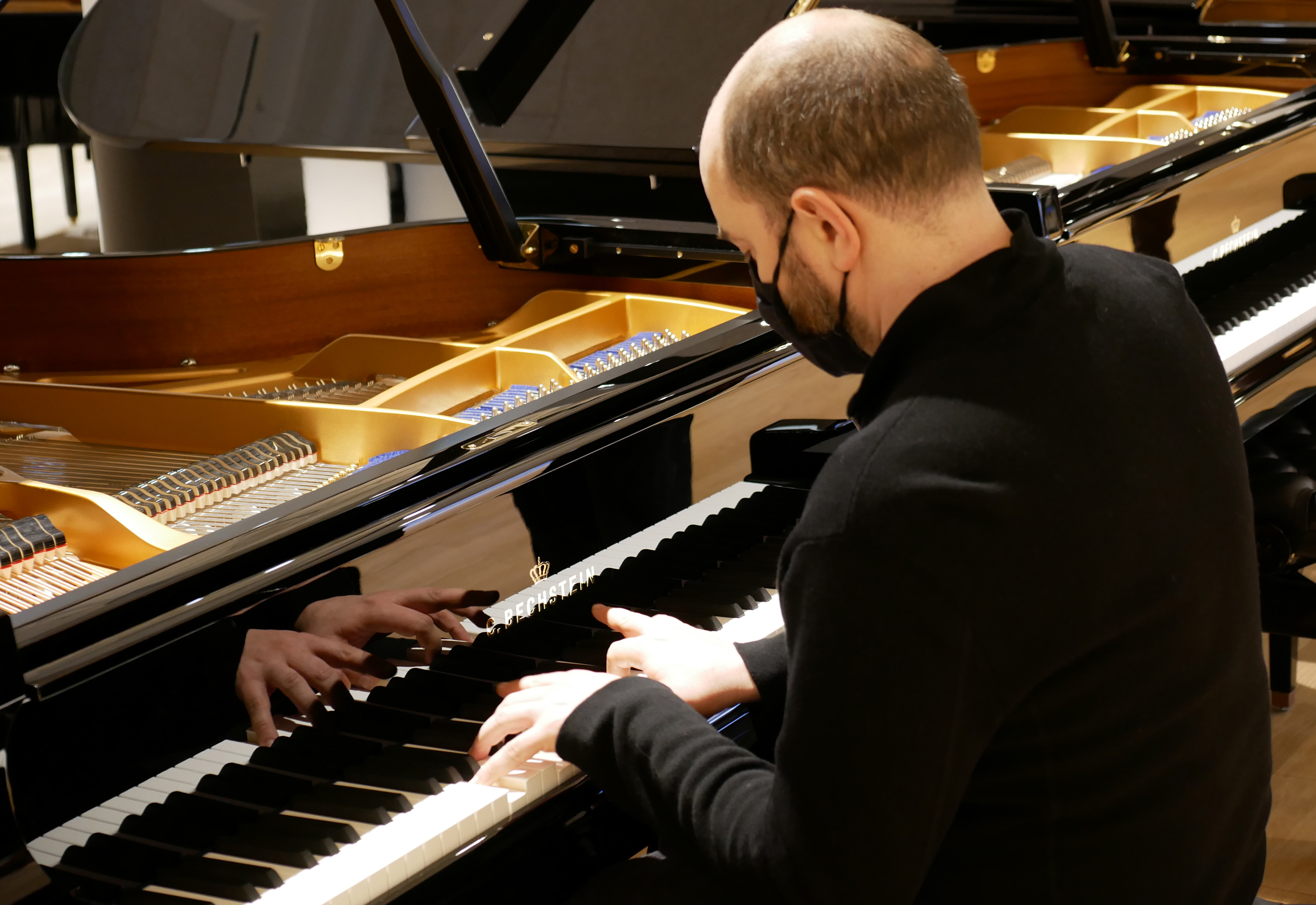