The legendary pianist made a guest appearance with her own festival in the most renowned concert hall in the country.

Audiences and critics in Singapore could still remember June 2018 well, when Martha Argerich caused a sensation with the Singapore Symphony Orchestra and Prokofiev's Piano Concerto No. 3.

Back in Singapore with “Martha Argerich and Friends”

The legendary pianist has now returned to the Southeast Asian city-state from November 7th to 9th, 2022: Under the program title "Martha Argerich and Friends", outstanding concerts with a diverse program took place on three evenings in the Esplanade Concert Hall - from chamber music to the large piano concerts by Beethoven, Schumann and Rachmaninov. In addition to Martha Argerich herself, her daughter, the violist Lyda Chen-Argerich and her prodigious 14-year-old grandson David Chen were on the artistic line up.

Outstanding was the appearance of the young, but already multi-award-winning young star Yunchan Lim on the third concert evening. The South Korean pianist and newly-crowned Van Cliburn Competition winner received thunderous applause and standing ovations for his premiere of Beethoven's Piano Concerto No. 5 in E flat major, Op. 73. The audience was completely captivated by the irresistible energy that the only 18-year-old developed on the C. Bechstein D-282 concert grand piano.

Concert on two grand pianos: Premiere in the concert hall in Singapore

But already the first concert evening ended with a highlight: for the first time in the history of the Esplanade Concert Hall, Singapore’s most prestigious venue, there were two grand pianos on the stage - one of them was the D-282. Martha Argerich, who played the C. Bechstein grand piano, made Rachmaninoff's Symphonic Dances Op. 45 shine, together with the Orchestra of the Music Makers under Darío Alejandro Ntaca.

We would like to thank everyone involved who made the great festival "Martha Argerich and Friends" possible and hope that the audience in Singapore who are enthusiastic about classical music will be able to enjoy these musical highlights even more often in the future! 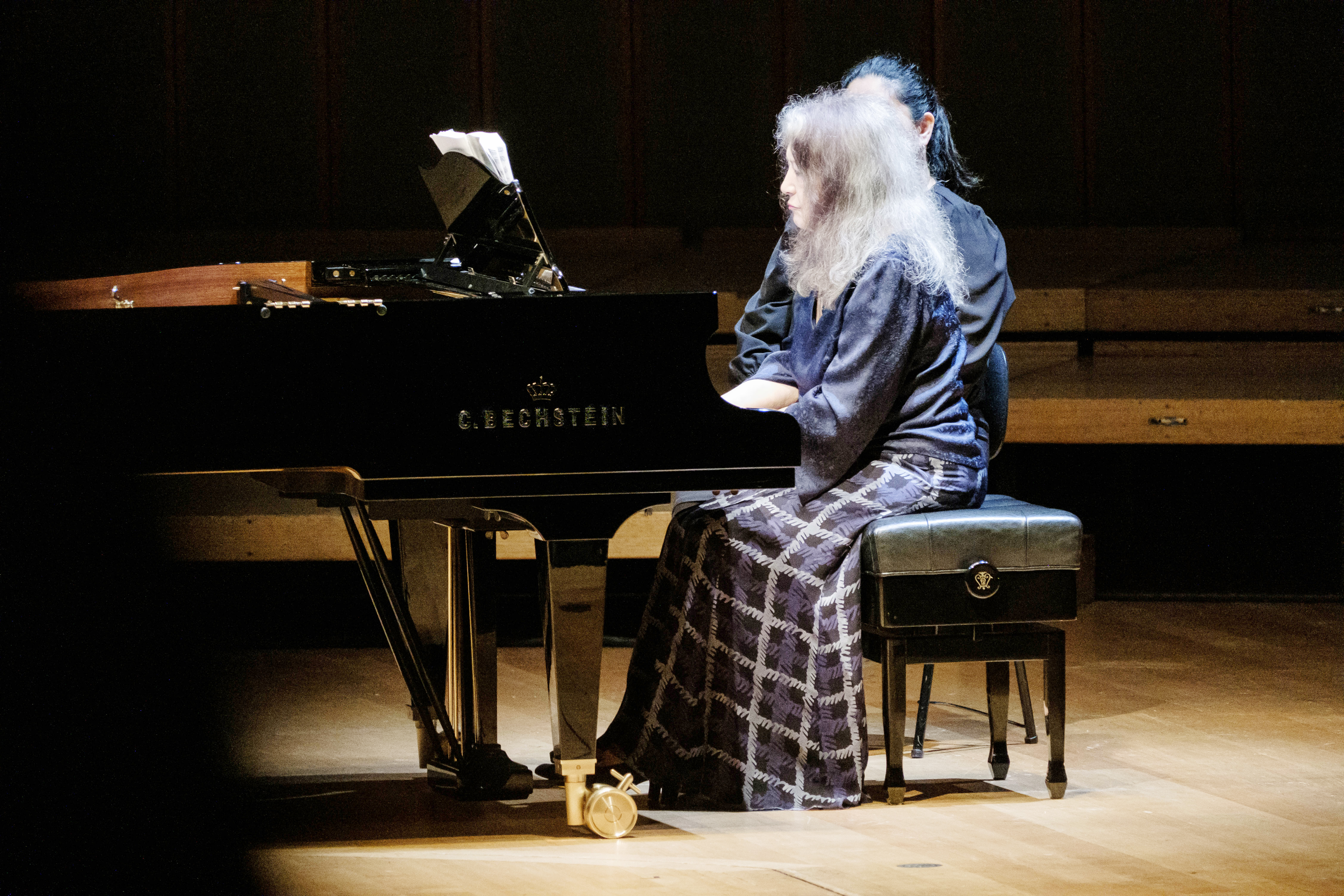 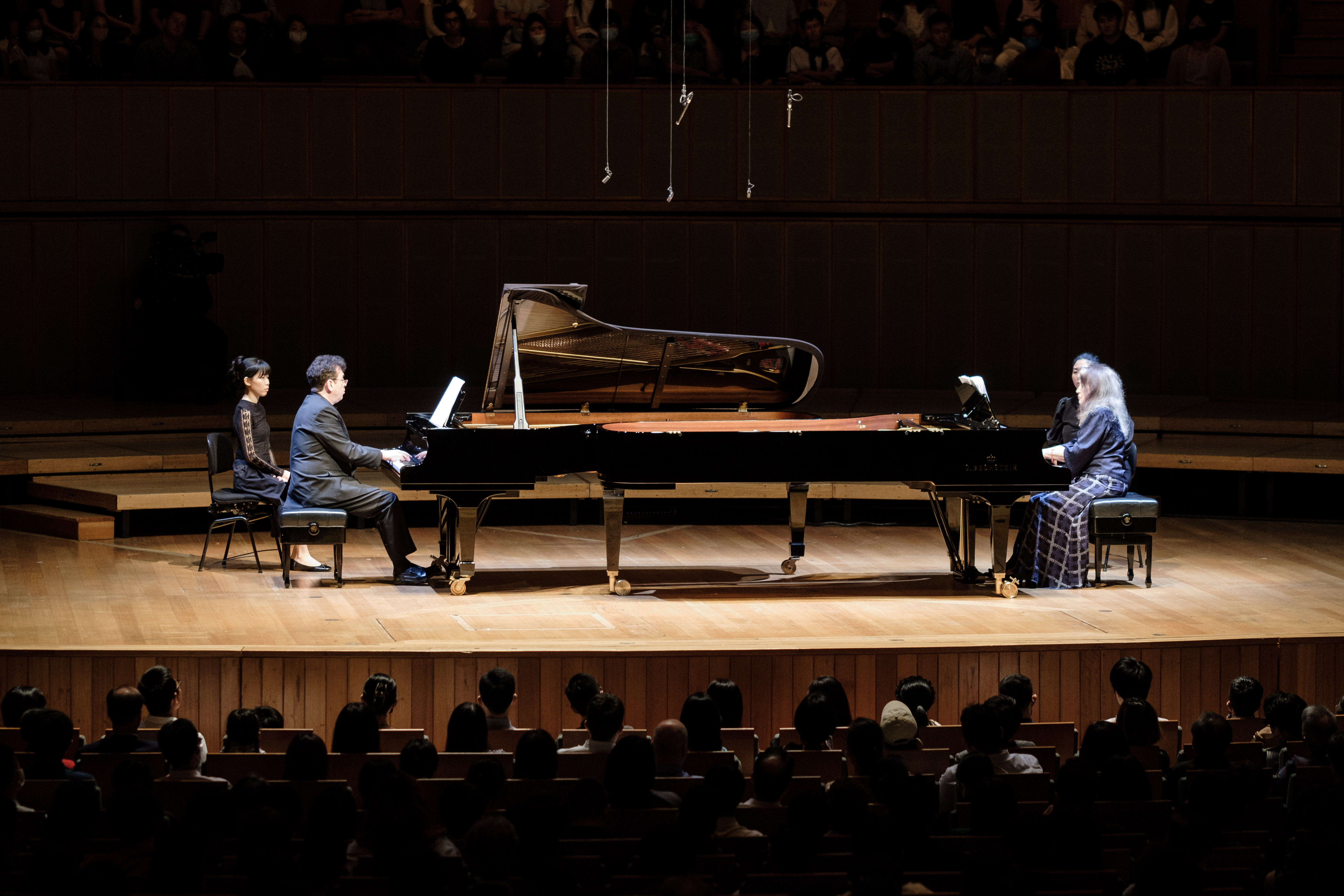 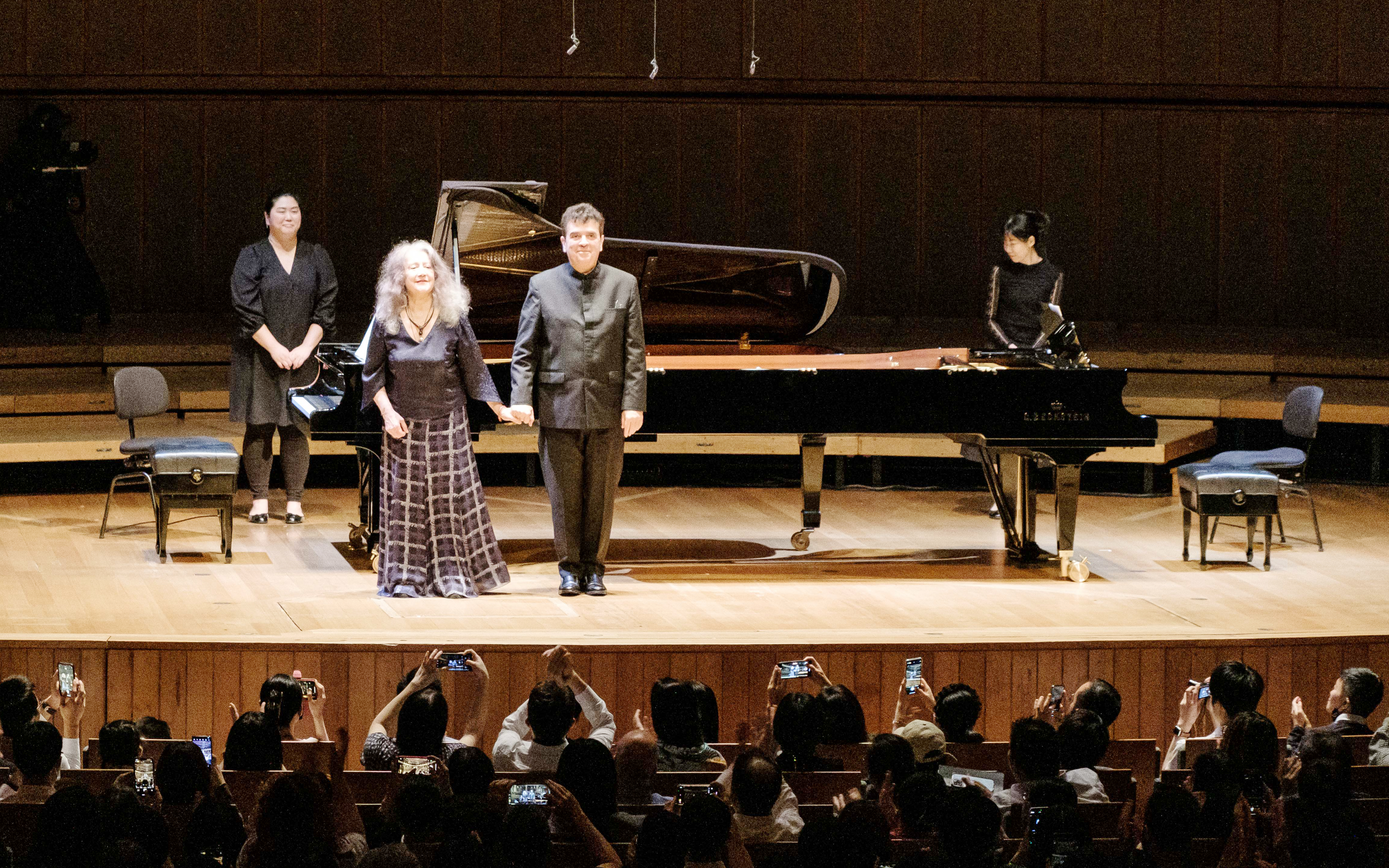 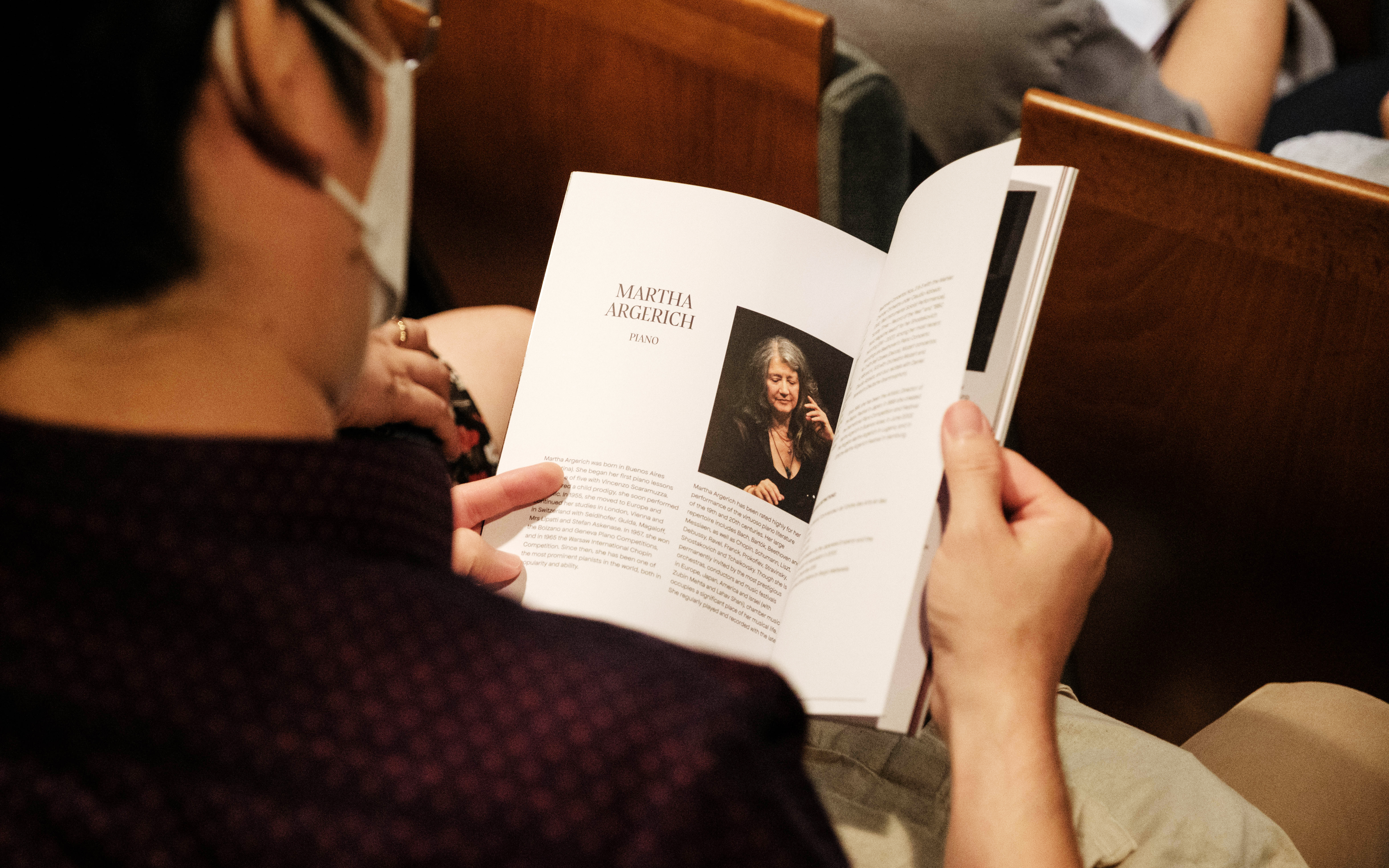 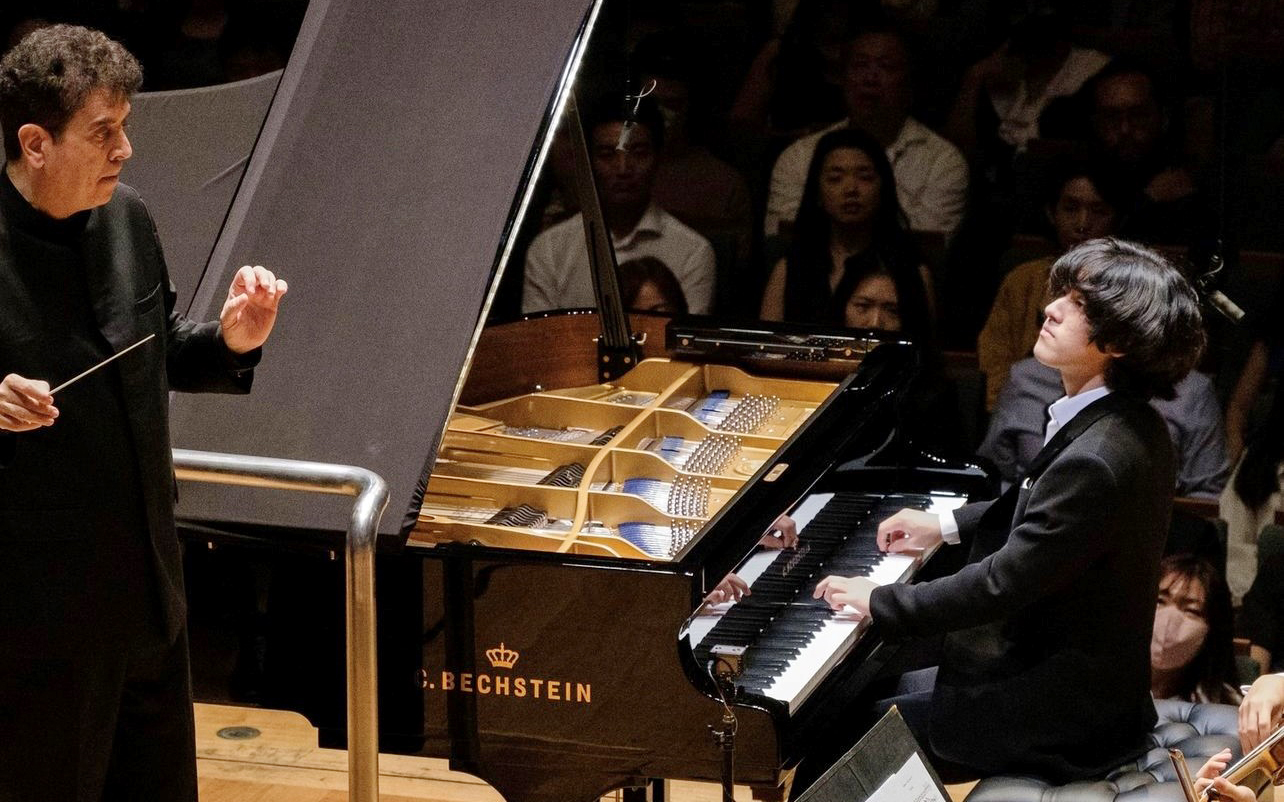 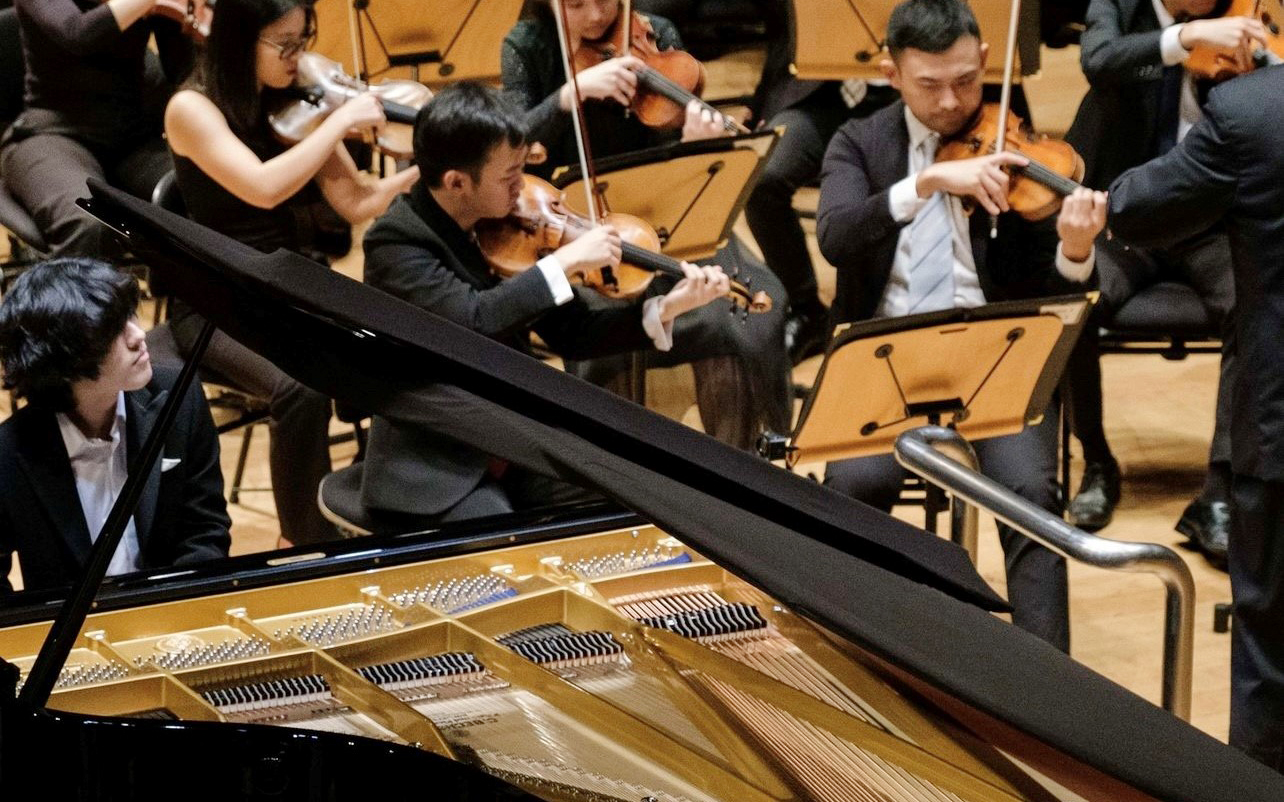