In the most beautiful Czech concert hall he played Saint-Saëns' 5th piano concerto.

Pianist Kit Armstrong has just made his debut appearance at the Dvořák Prague Festival at the Rudolfinum in Prague. With the Prague Symphony Orchestra, who just started into its second season under the baton of its new chief conductor Tomáš Brauner, Kit Armstrong introduced himself to the festival as the soloist in the Piano Concerto No. 5, by French composer Camille Saint-Saëns. With his appearance with the Prague Symphony Orchestra, American pianist Kit Armstrong was finally realising his postponed debut as part of the series titled, For the Future.

In its programme, the orchestra figuratively departed from its homeland on a long journey. Representing the homeland was the symphonic poem „Praga“ by Josef Suk. Saint-Saëns’s Fifth Piano Concerto is sometimes called the “Egyptian Concerto”, both because the composer wrote it in Luxor and because, in this work more than any other, he allows his love for musical exoticism to come to the fore. At the concert’s conclusion, the music of Igor Stravinsky’s ballet, The Rite of Spring, took the audience to rural Russia to witness the rituals of prehistoric pagans.

We are so honored and delighted that a C. Bechstein grand piano was to be seen on stage of the Rudolfinum, which is the most prestigious concert hall in the Czech Republic, playing a key role in an outstanding concert. 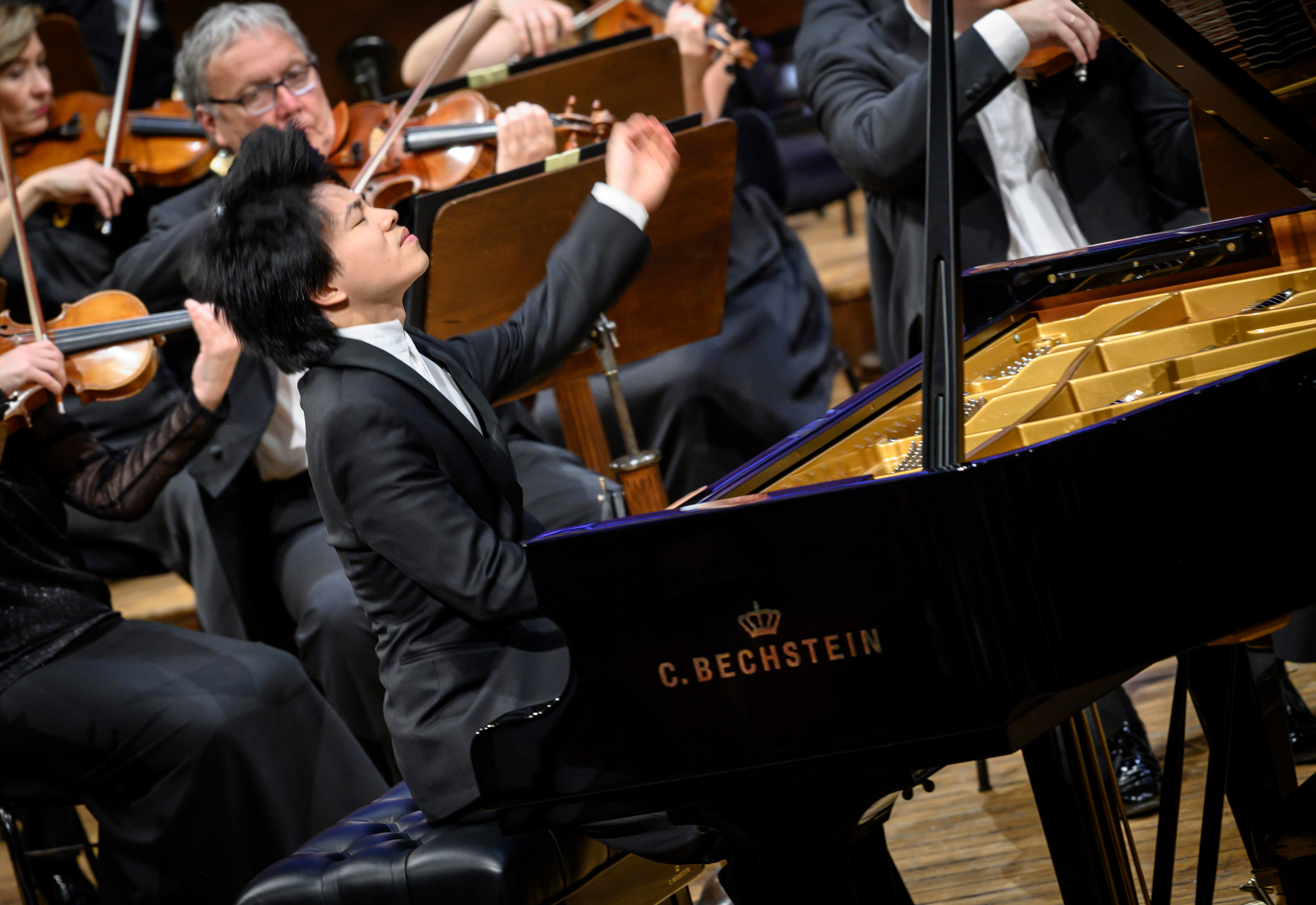 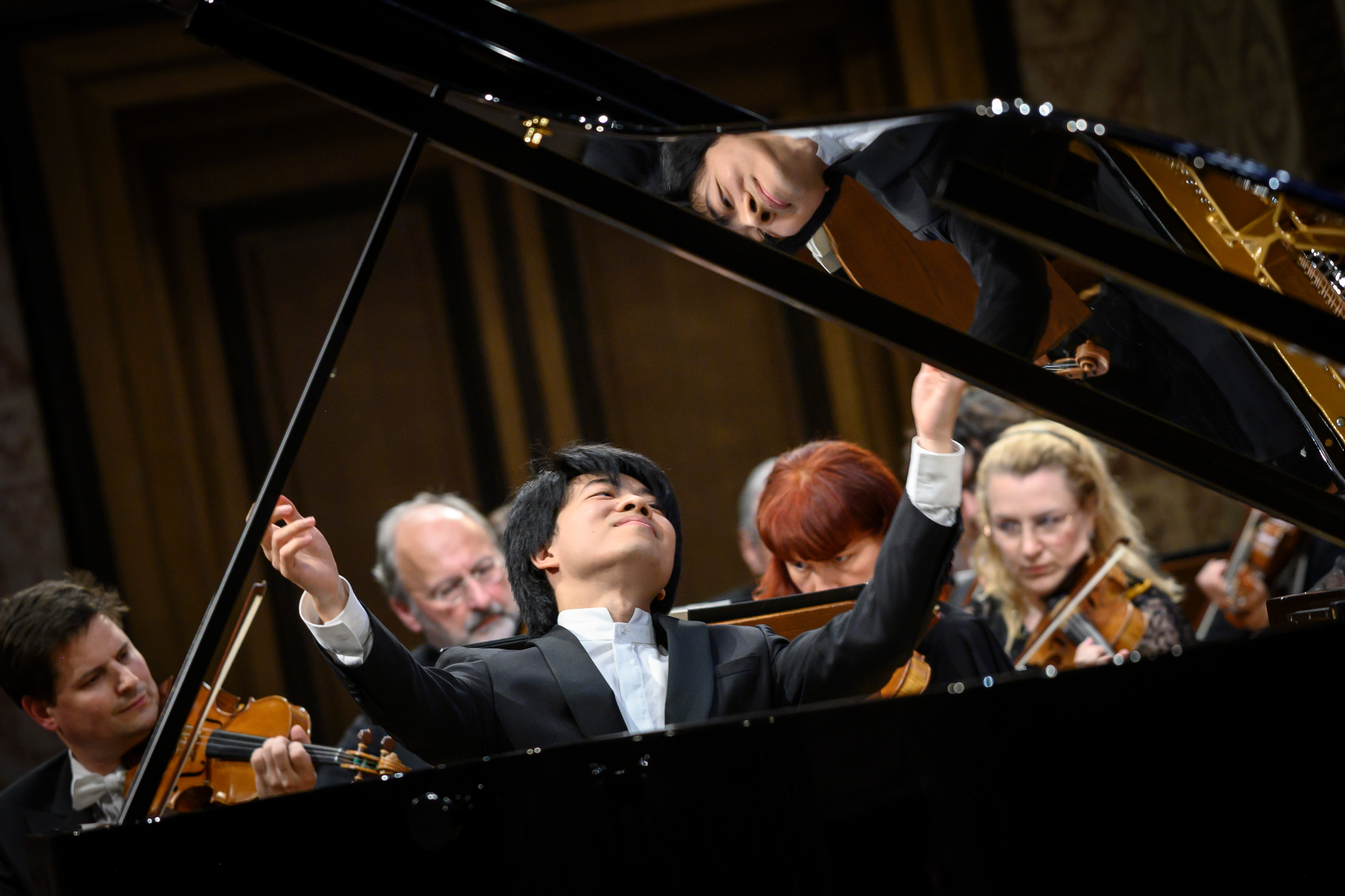 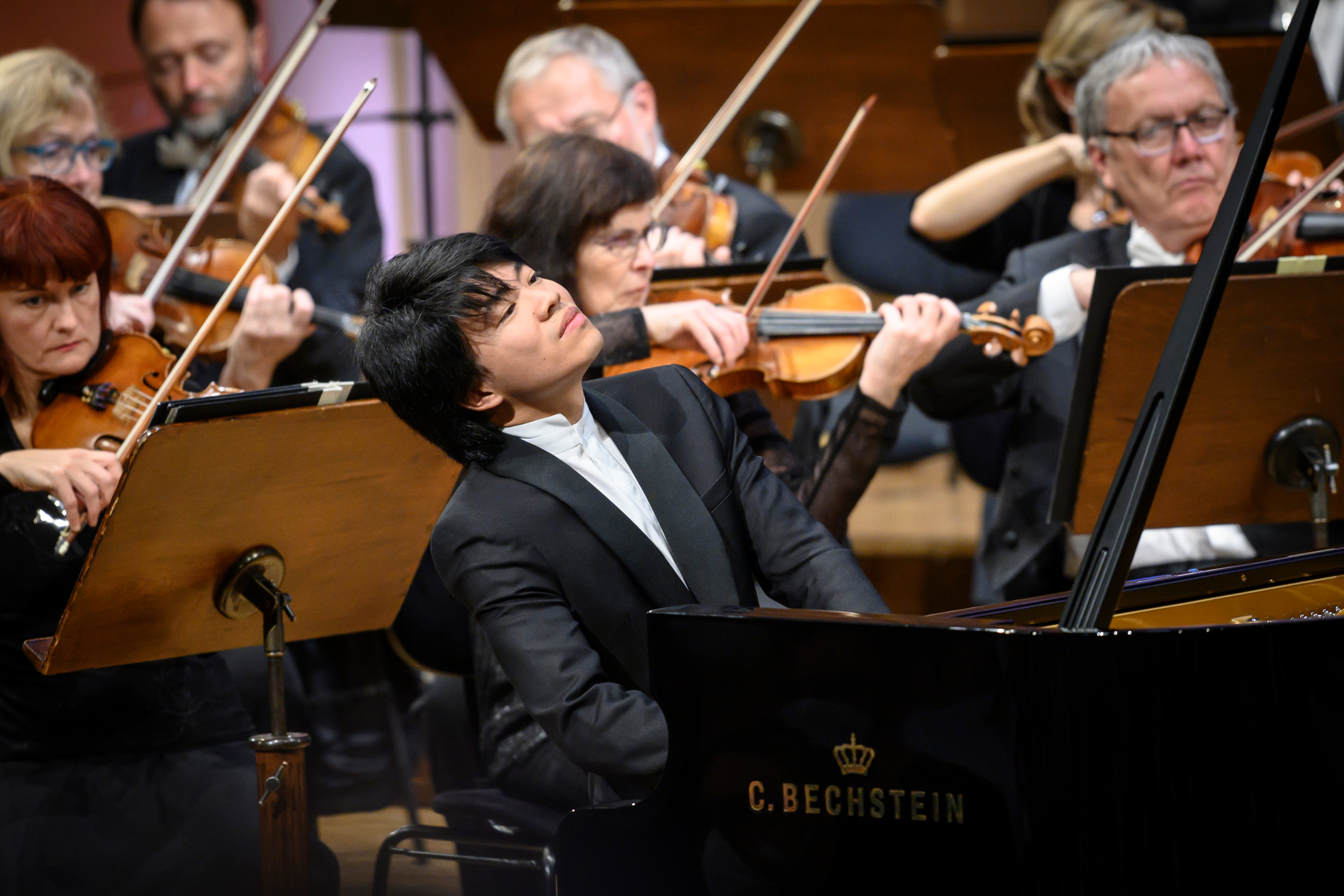 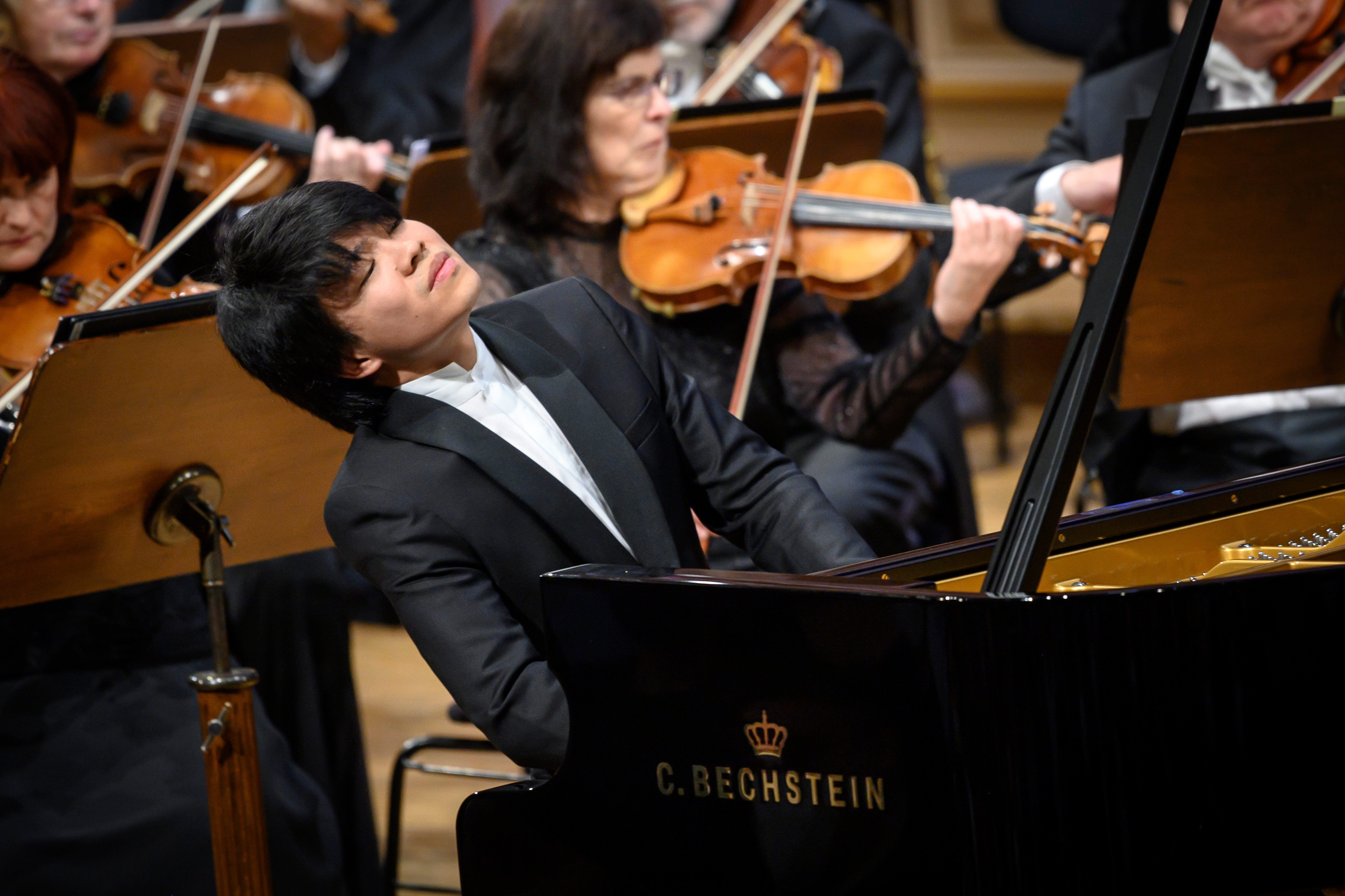 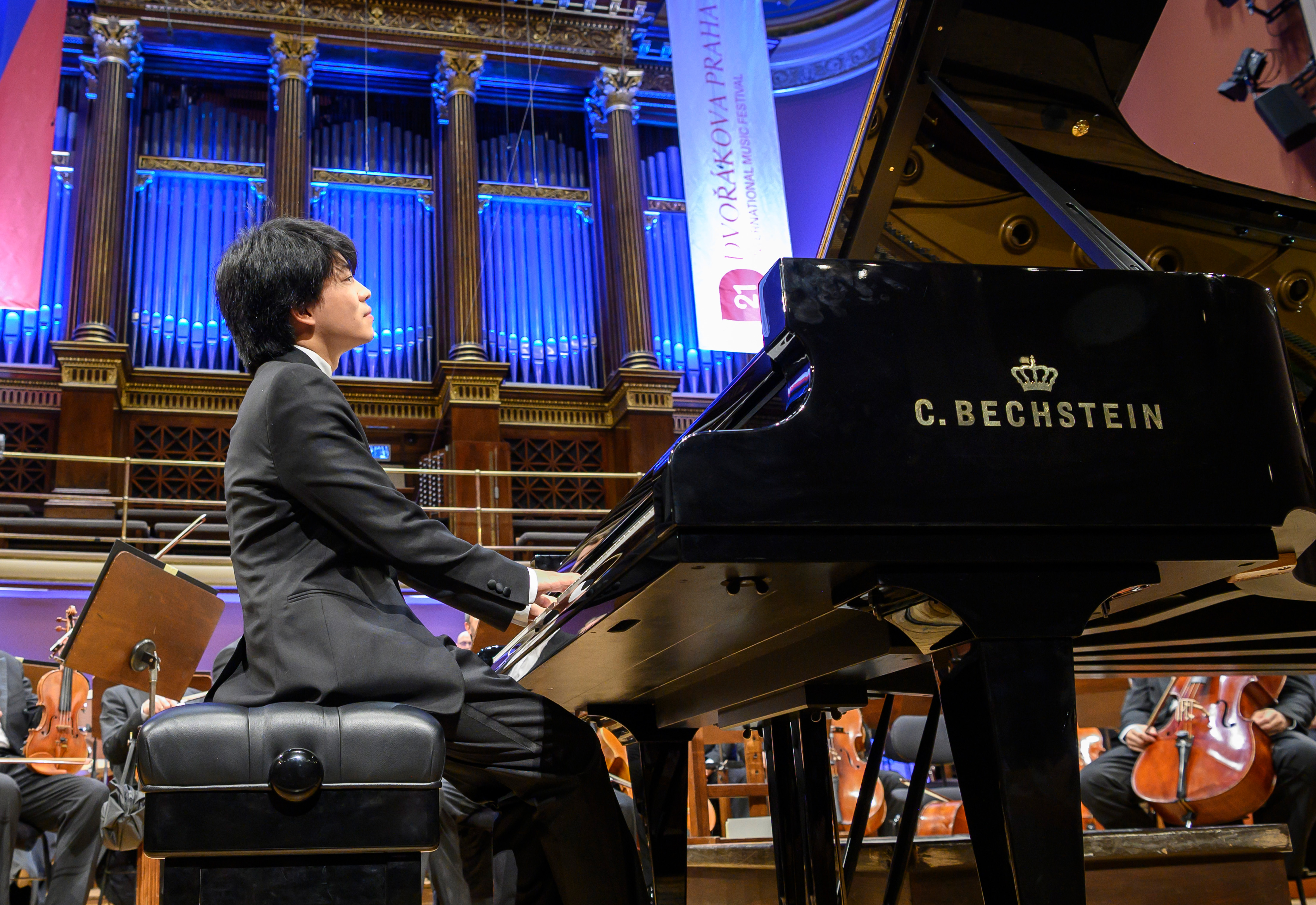 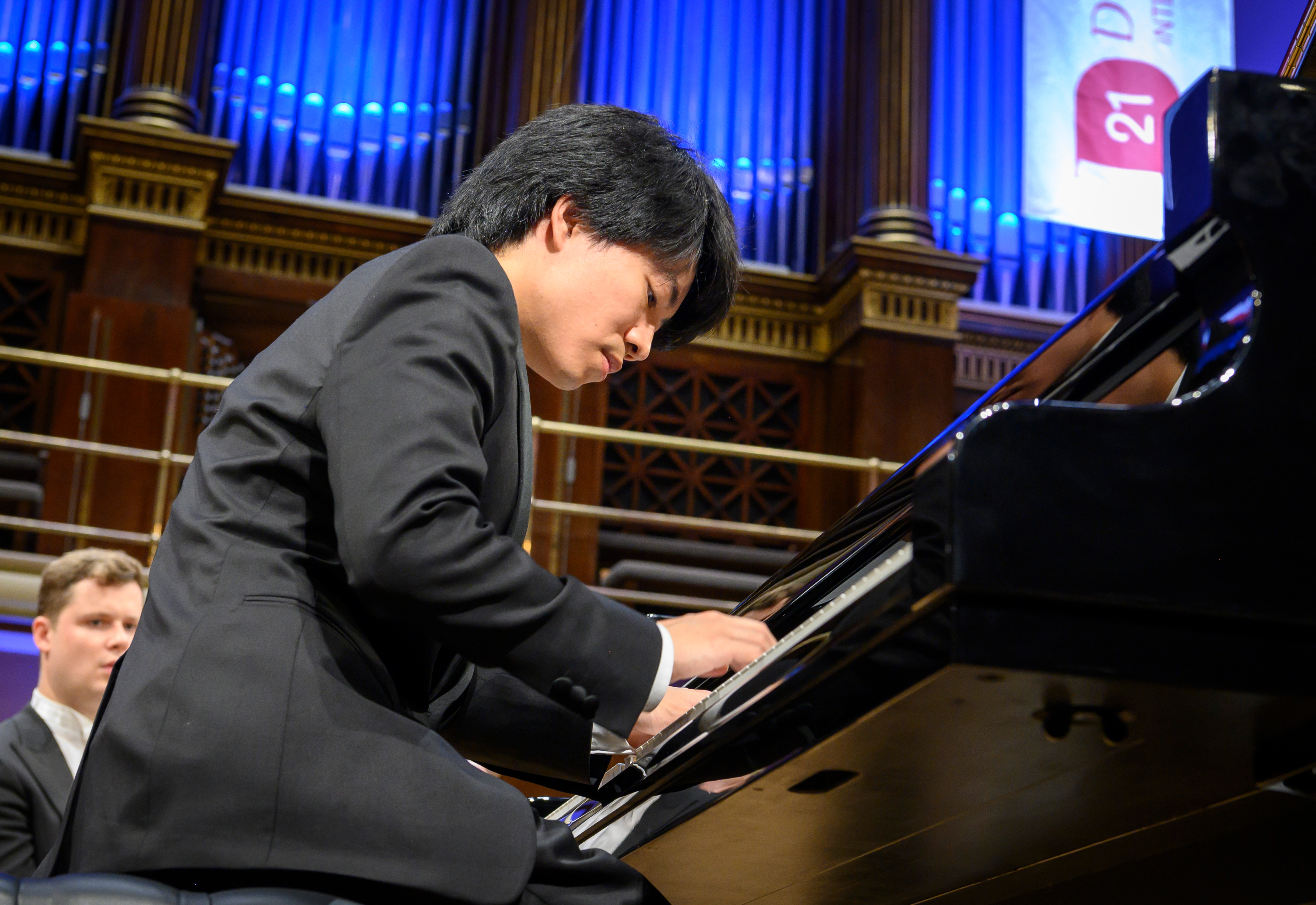 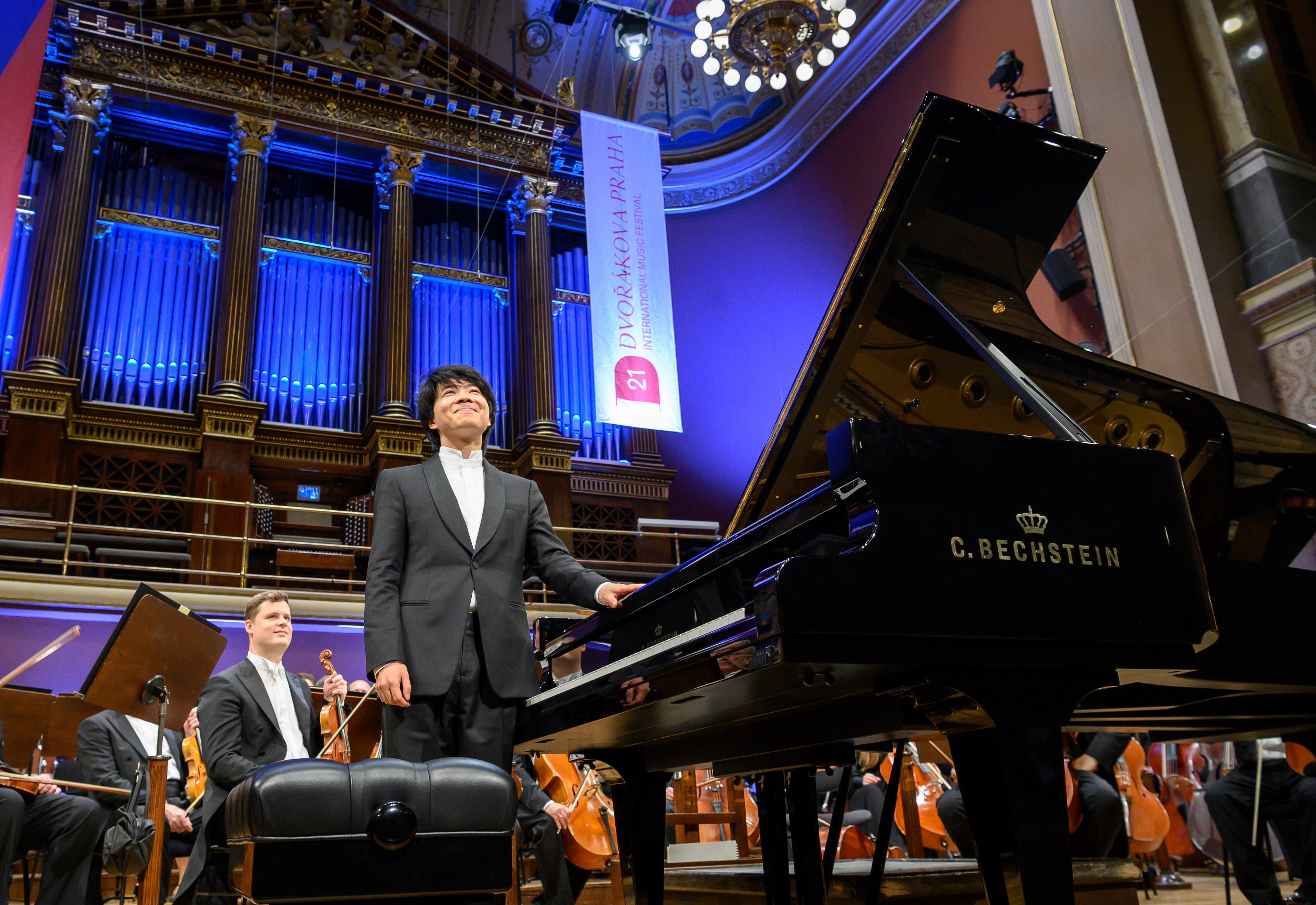 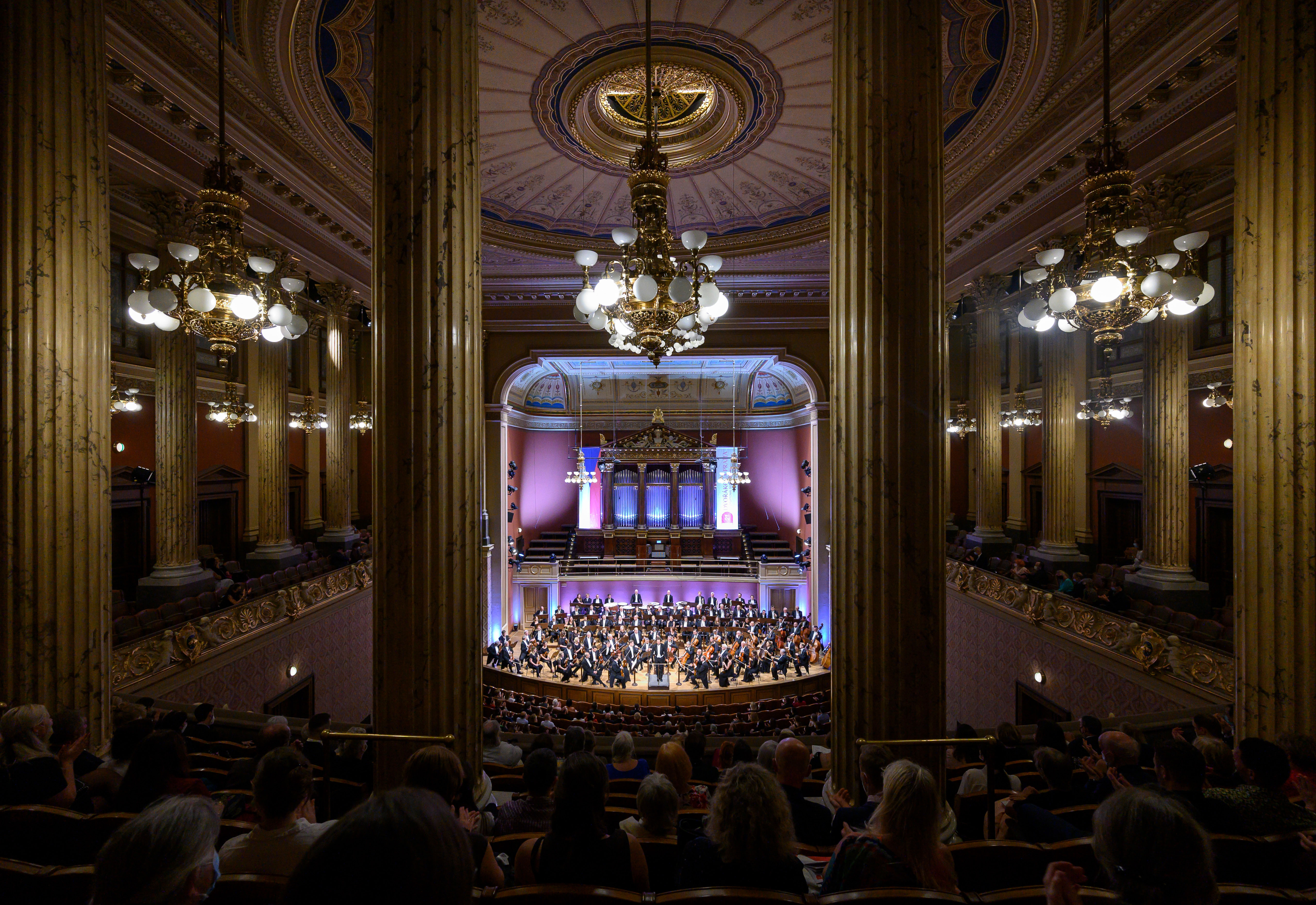 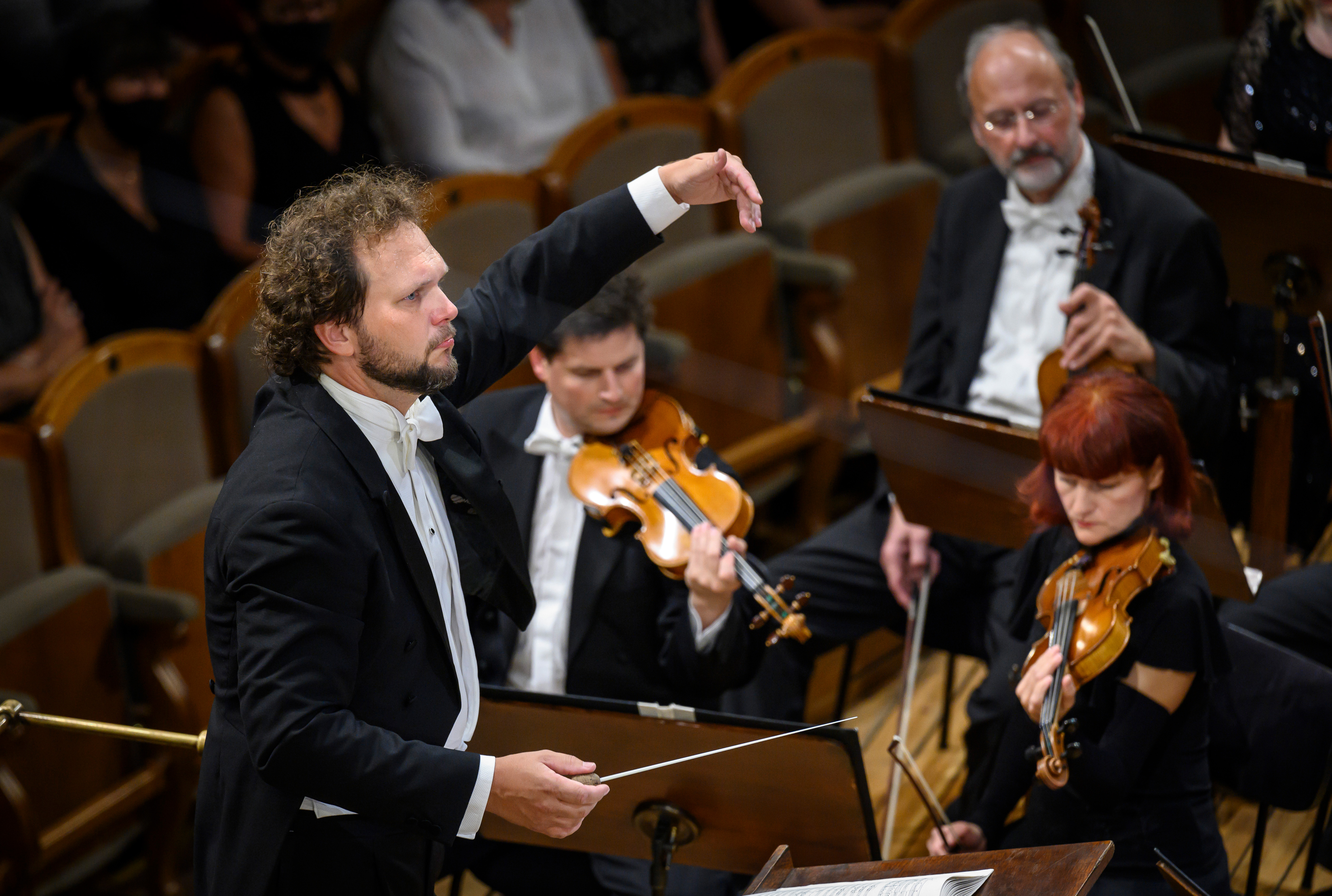 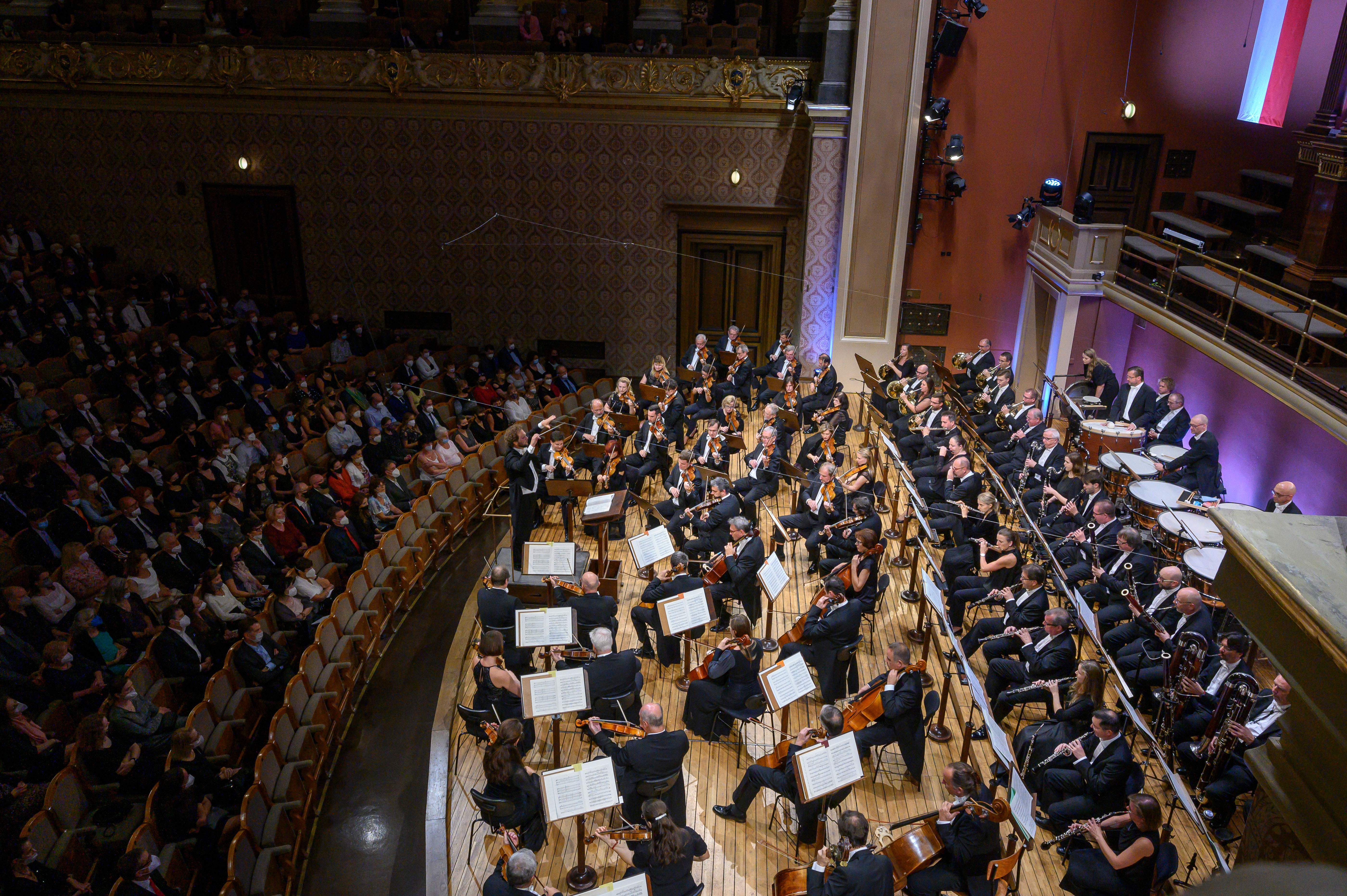 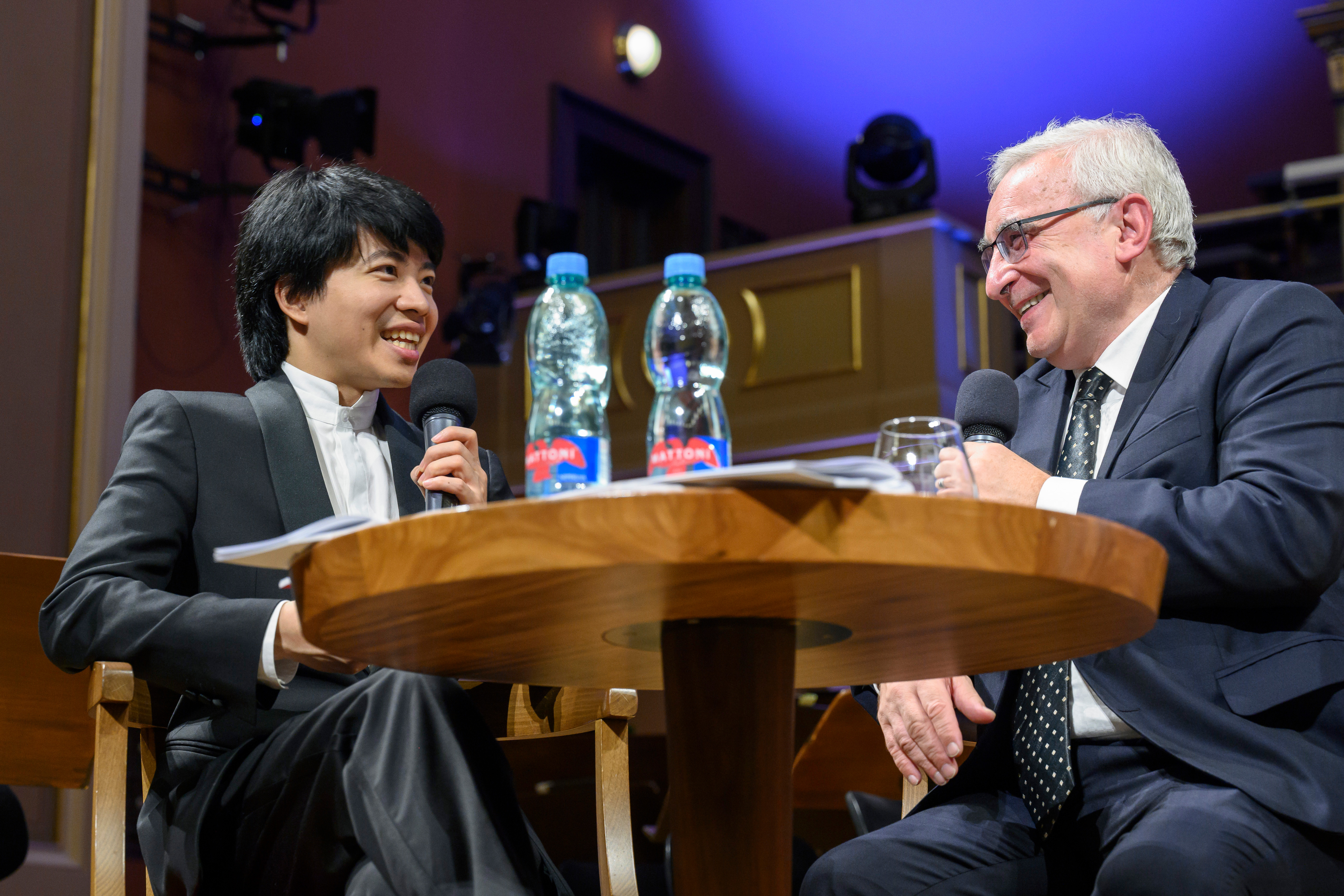