The star pianist made Tchaikovsky's Piano Concerto No. 1 an event at the Carl Nielsen Festival.

The first international Carl Nielsen Festival, which premiered on the Danish island of Funen from August 26th to 30th, confidently presented itself as a "new Nordic lighthouse". And indeed: in the modern concert hall of the city of Odense, renowned guest orchestras performed the works of the festival's namesake, Denmark's great symphonist Carl Nielsen (1865 - 1931). Big names from the current classical music scene were also on the guest list as soloists. In addition to violinist Maxim Vengerov, cellist Gautier Capuçon and violist Maxim Rysanov, one name stood out in particular: Daniil Trifonov.

The star pianist performed several times with different programs at the festival. For example he provided two great moments in chamber music: together with the Danish String Quartet and with the violinist Nikolai Szeps-Znaider, who was also the artistic director of the festival.

Tchaikovsky clear, precise and with ease

The highlight, however, was Daniil Trifonov's performance on August 29 with the London Philharmonia Orchestra conducted by Tugan Sokhiev. The 31-year-old enthralled with Tchaikovsky's Piano Concerto No. 1 on a C. Bechstein concert grand and impressively demonstrated how extraordinary his pianistic virtuosity is.

The major Danish daily newspaper Politiken wrote of the evening: “Daniil Trifonov's face was clenched like a fist to achieve a clear, precise, almost silvery lightness in the interpretation of the Russian composer's well-known impassioned tones. The strings of the Philharmonia Orchestra supported him with a remarkable lightness in the floating but robust sound. Daniil Trifonov [...] had decided not to play the Steinway concert grand in the Odense Concert Hall, but quite unusually the Bechstein concert grand. Its tone contributed to a Tchaikovsky interpretation that found expression primarily in tracing the music, rather than adding a musical glaze to the grandiose piano concerto.” 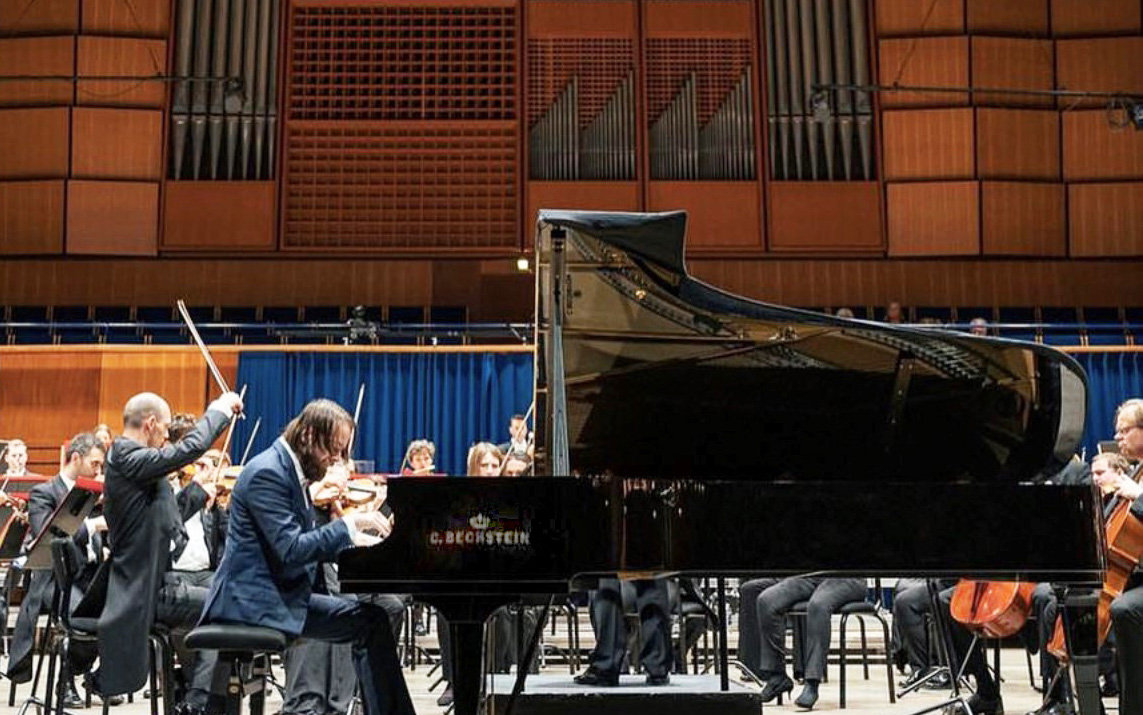