For the fourth time, the Tsinandali Festival took place in the Georgian wine region of Kakheti.

Amidst the vineyards in the idyllic Georgian summer wind, classical music stars from all over the world can be admired at the stunningly beautiful Tsinandali estate. And the lineup of participating artists this year was truly stellar: Renaud Capucon, Vilde Frang and Kian Soltani performed among others as soloists, in chamber music ensembles or with the Giorgian Philhamonic Orchestra under the baton of Festival Music Director Gianandrea Noseda.

As in previous years C. Bechstein was again exclusively represented with two concert grand pianos D282, which were used by all pianists in their concerts. The result was highly successful performances that were praised by the international press.

We are delighted about our fruitful partnership with the Tsinandali Festival and are already looking forward to the next edition of the festival in 2023! 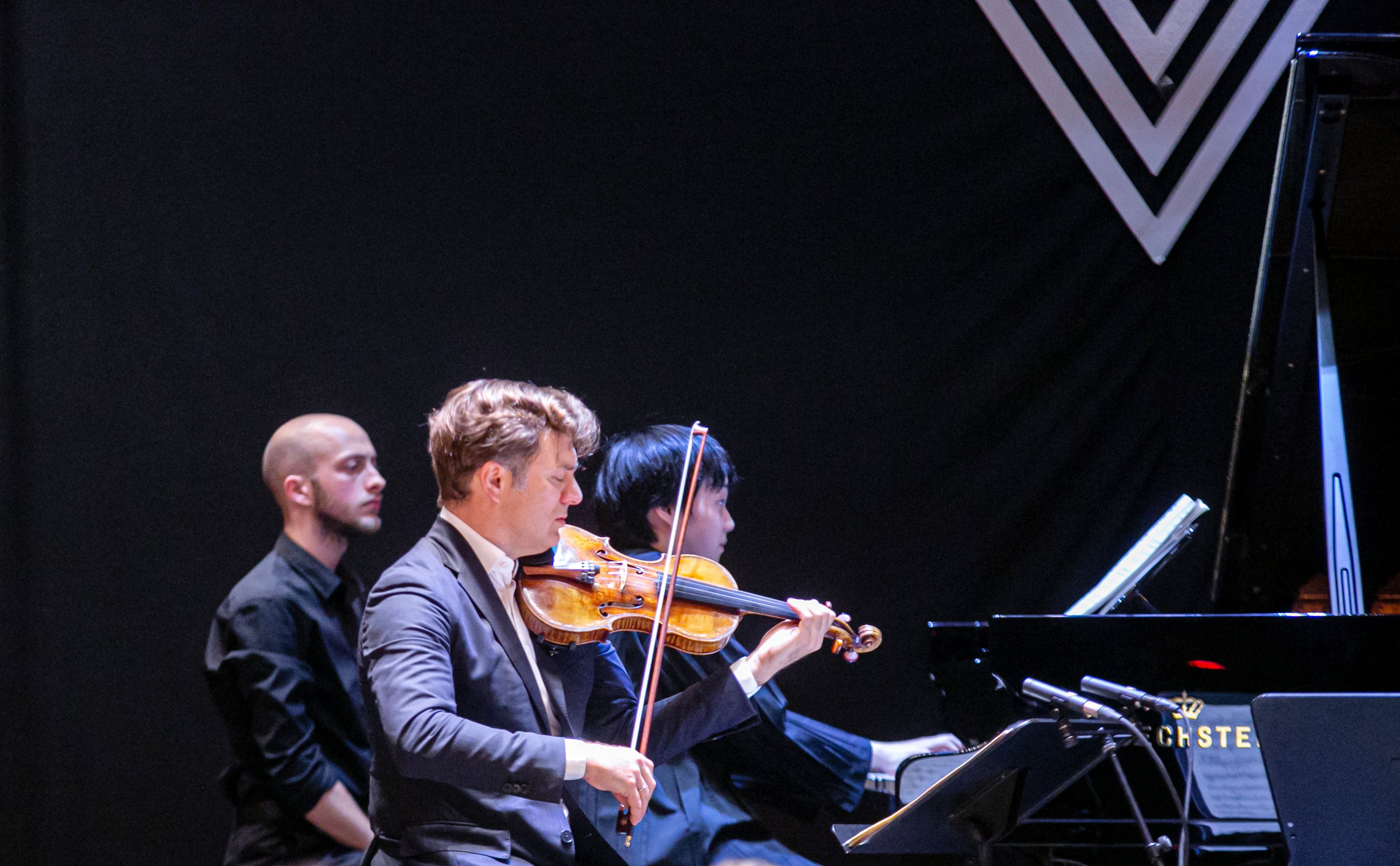 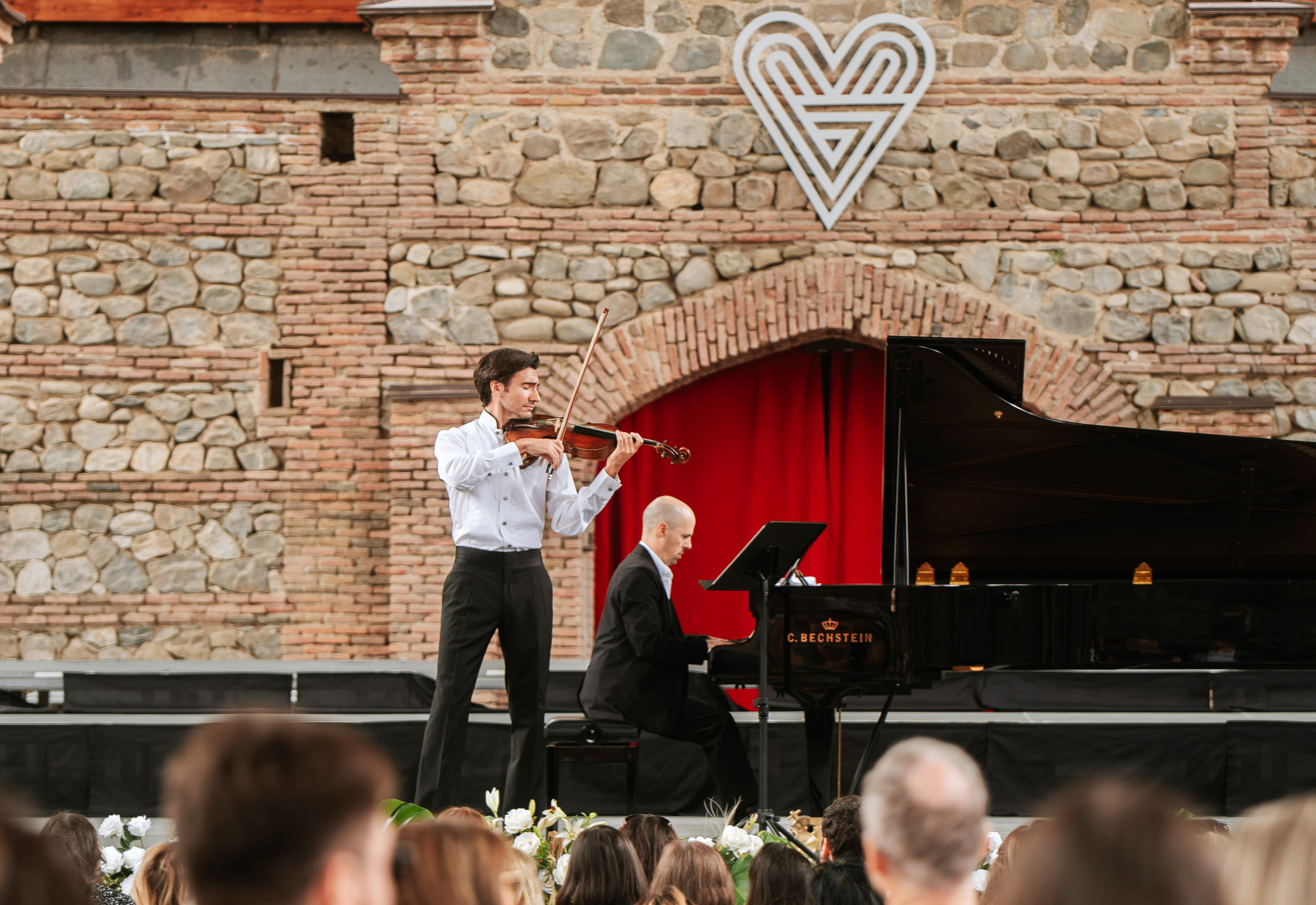 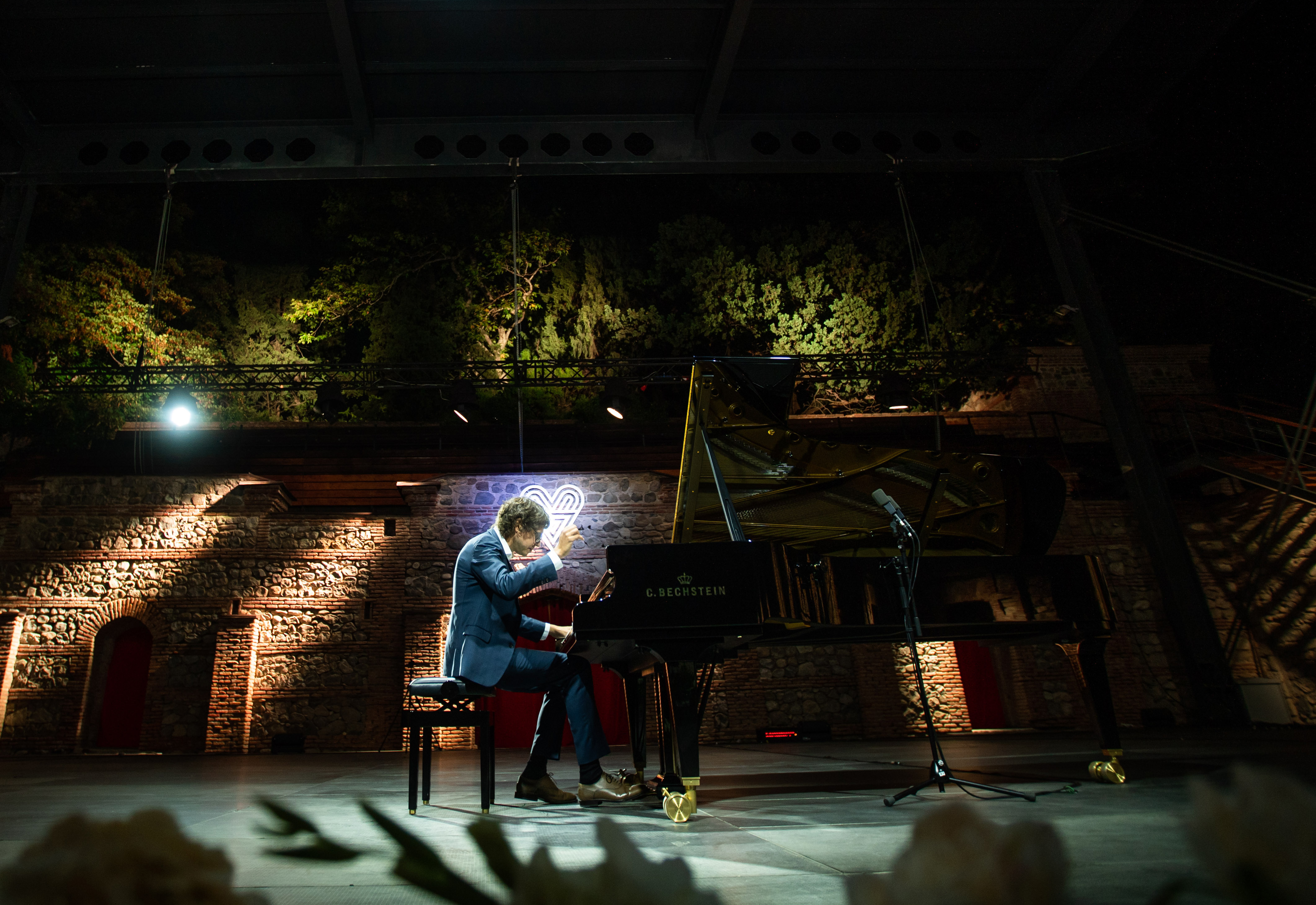 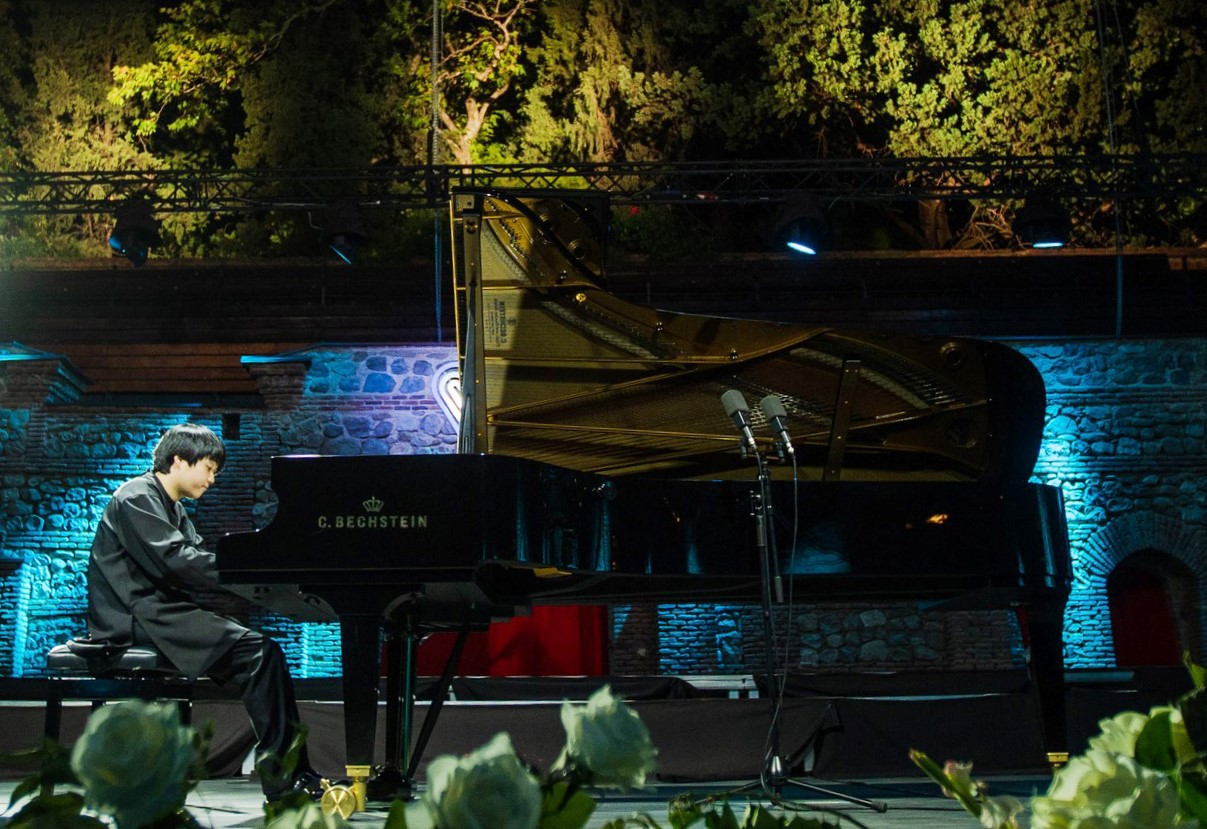 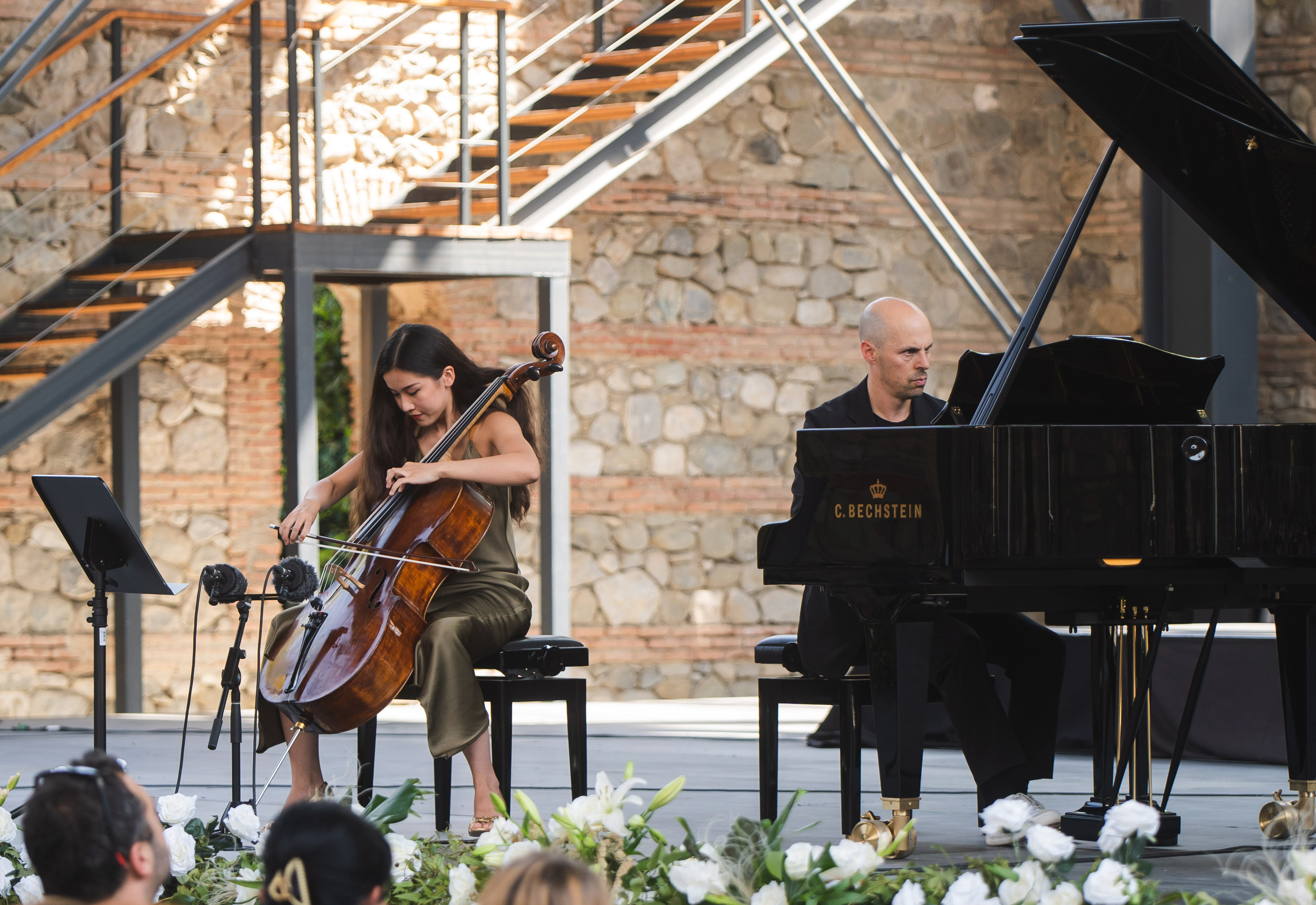 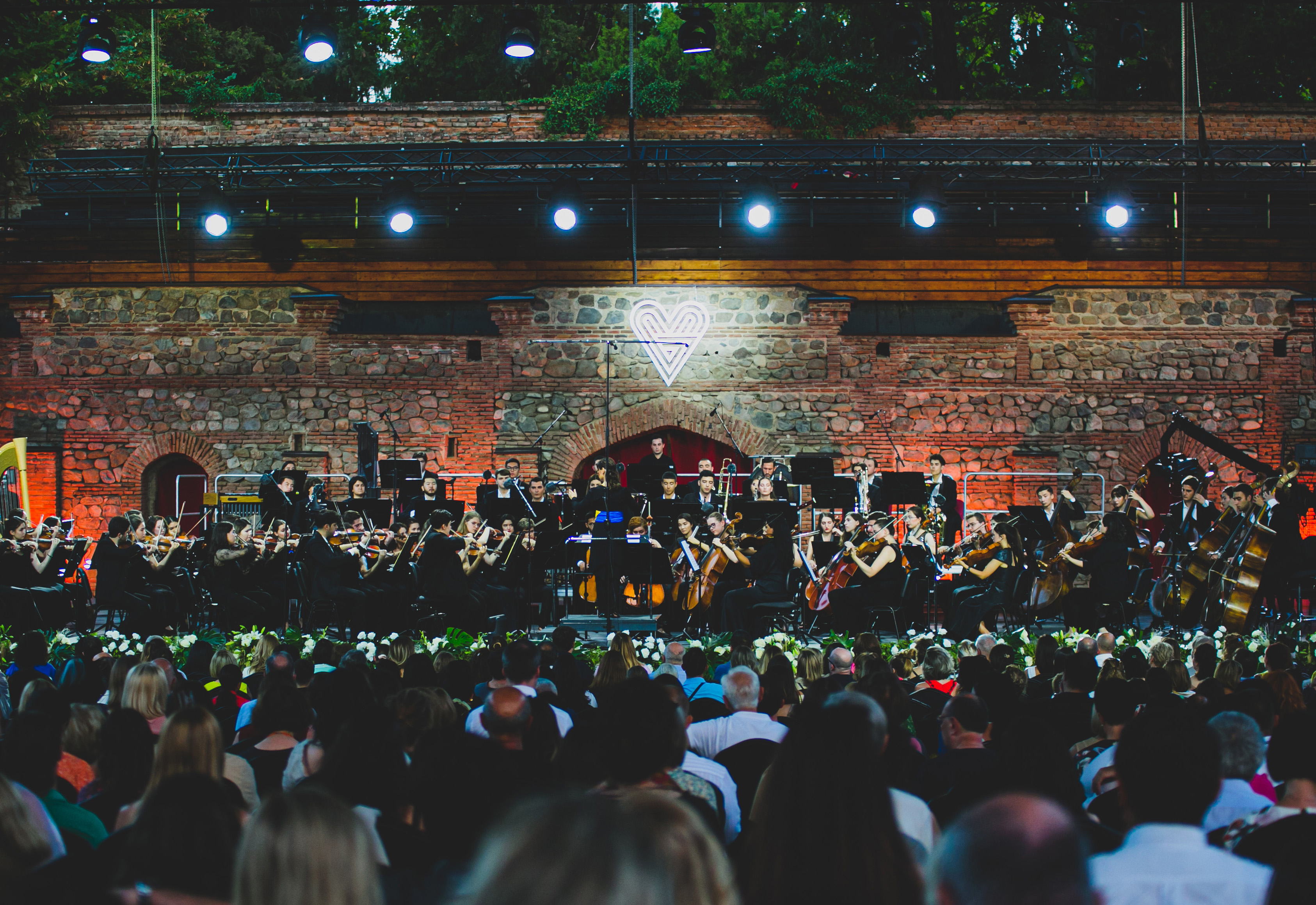